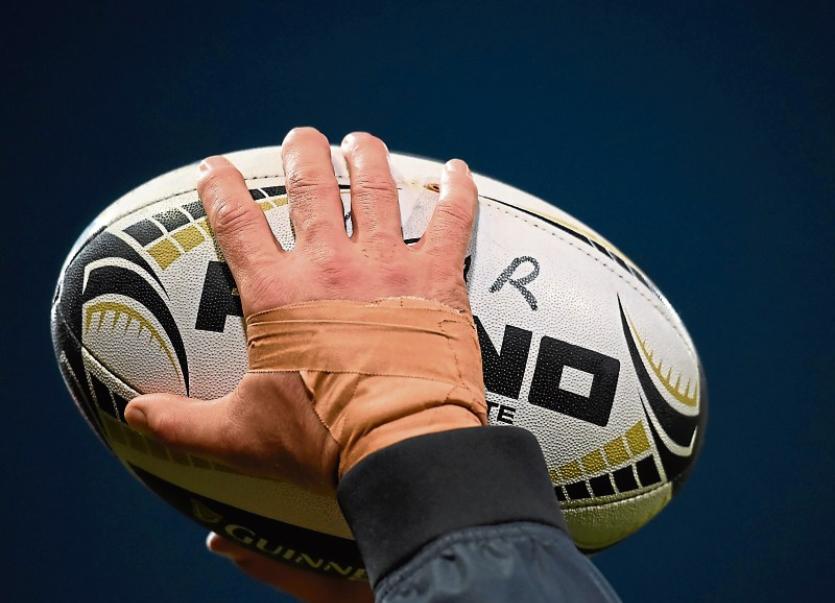 Munster have been drawn with London Welsh, Doncaster Knights and Rotherham Titans in British and Irish Cup for 2016-2017.

It appears a tough draw for the Munster ‘A’ side as they will take on three English championship sides.

They will, however, avoid Ian Costello’s Nottingham – the former Munster assistant coach will face Leinster ‘A’, the Scarlets Premiership Select and Richmond.

As in previous seasons, the games will take place on the weekend of European Champions Cup fixtures with Munster opening their campaign at home to London Welsh on October 14/15/16.