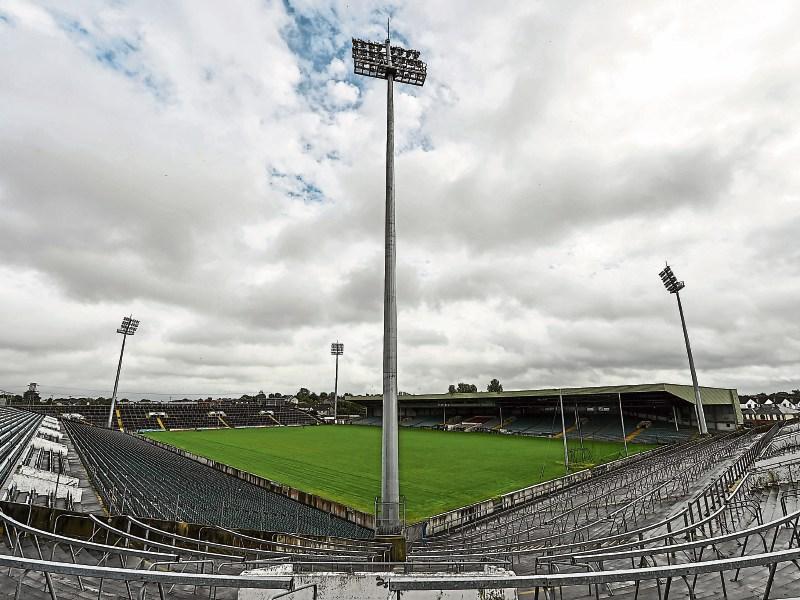 Limerick camogie player Niamh Mulcahy and Ireland U-20 rugby player Ben Betts have been named as the Limerick Sports Stars for the month of May.

Ahane’s Mulcahy was in sensational form for the Limerick camogie team in their All Ireland campaign, scoring 1-27 in their two games in June against Wexford and Waterford and following that up with 1-10 and 0-5 in the games against Clare and Offaly in June.

She is the top scorer in the championship, 17 points clear of second place. She is recognised as the senior award recipient.

Ballyhahill native Ben Betts - who plays his club rugby with Young Munster having started out with Estuary - is the Young Sports Star of the month for June. He played a key role at tighthead prop on the Ireland U-20 rugby team that reached the World Cup final in Manchester.

The next presentation will be on Thursday, August 4, when the May, June and July winners will be honoured.