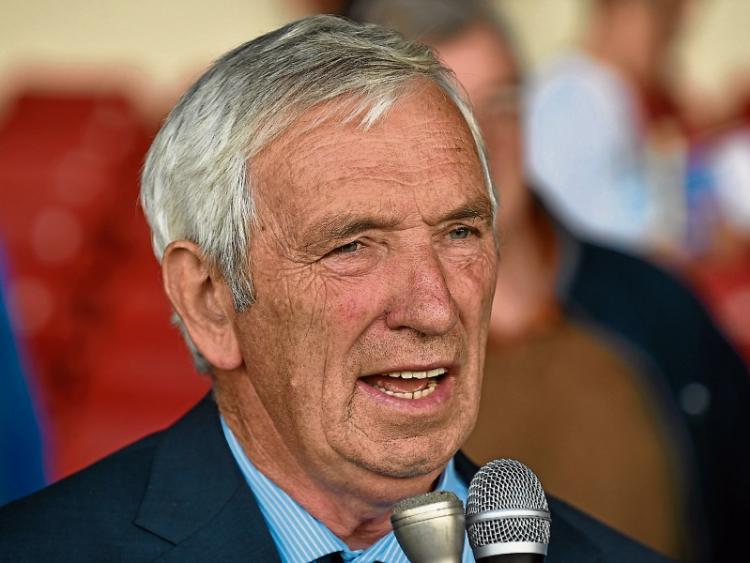 THE search for the new Limerick hurling manager won’t begin in earnest until August.

This Tuesday night’s monthly meeting of Limerick GAA’s County Board heard that a ‘Management Selection Committee’ is to be appointed to find the successor to TJ Ryan.

That ‘Management Selection Committee’ (maximum of five people) is to be put in place by chairman Oliver Mann in conjunction with his fellow officers and will need to be approved by the club delegates at the next monthly meeting, on August 9.

Therefore the search for the new manager won’t begin until after that meeting.

As well as putting in place the ‘Management Selection Committee’, Limerick GAA officers are also be undertake a review with TJ Ryan in the coming weeks and meet with the players.

“We are only in the month of July and most managers are now heavily involved with teams and no manager who has any commitment to his team would discuss with you 2017 - if he is really committed to the cause he has on hand he would probably hunt you. So with that in mind we are going to set up a Management Selection Committee - not alone to source a manager but to source, in conjunction with the manager, a management team,” outlined chairman Oliver Mann.

As a result of the outlined process it appears unlikely that the new manager will be place until at least the September meeting of the County Board on September 13.