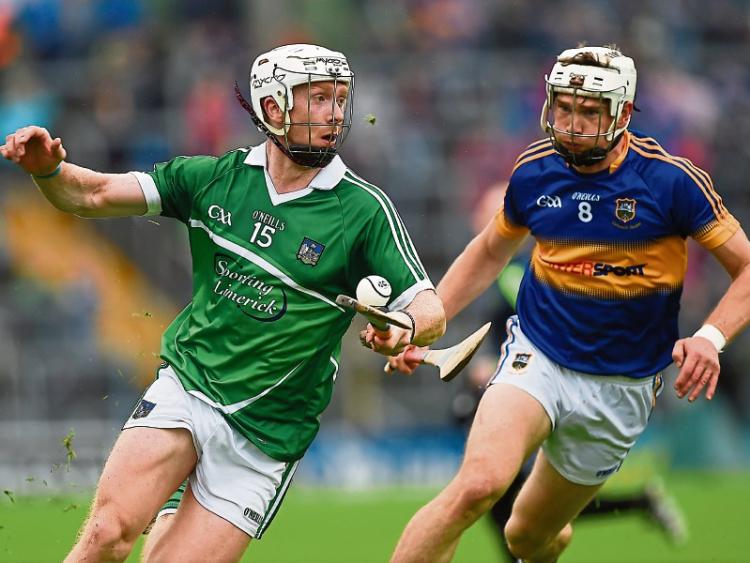 CIAN Lynch has been selected at centre back in Limerick’s team, for Thursday’s Munster U-21 hurling semi final against Tipperary.

The Patrickswell man was named in his usual attacking position for the quarter final win over Cork but did start that Pairc Ui Rinn encounter in the No6 role.

Limerick have made just one change to their team for the Tipperary game with Seamus Flanagan starting at corner forward in place of Aaron Gillane.

Flanagan missed preparations for the quarter final win over Cork due to the Leaving Certificate but the 19 year old returns straight into the starting line-up.

Thursday’s game has a 7.30 start in Semple Stadium and is live on TG4.