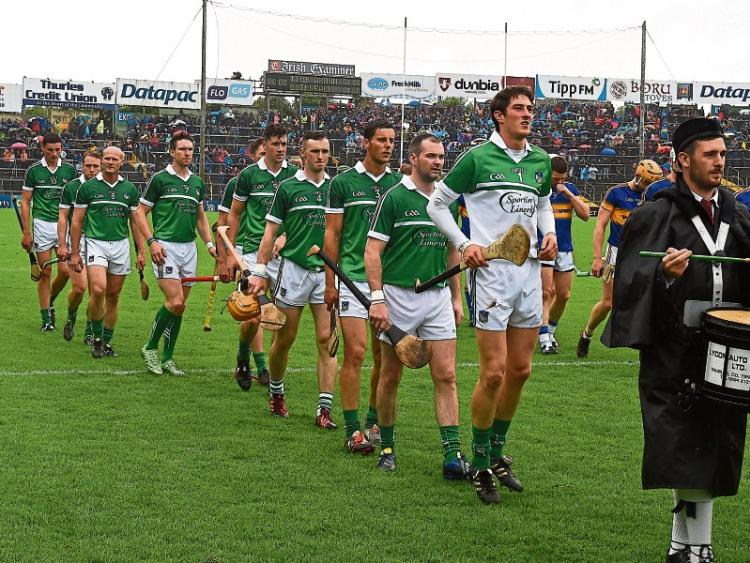 THE process to appoint a new Limerick senior hurling manager will begin this Tuesday evening at the July monthly meeting of Limerick GAA’s County Board.
The monthly gathering of the club delegates is likely to put in place a sub-committee to bring forward a nomination to succeed TJ Ryan.
Among supporters a number of leading candidates are already emerging with a key clear on most shortlists.

ANTHONY DALY
The former Clare and Dublin senior hurling manager is in his second year as Limerick minor hurling coach. The Clarecastle man is also the Head Coach to Limerick’s Hurling Academy for the last two seasons.
As well working with the Limerick underage teams he does extensive work as a hurling analyst with a weekly column and regular television and radio work.

CIARAN CAREY
The former Limerick captain is currently manager of the Kerry senior hurlers, with his term to continue into 2017.
Nonetheless the Patrickswell man will be top of many a shortlist. He served as a Limerick senior selector under Donal O’Grady in 2011. In 2014 he was Limerick U-21 manager – his second spell in that role.

Elsewhere, Na Piarsaigh’s All Ireland club winning manager Shane O’Neill is another Limerick man that has been mentioned.
If Limerick are to go for an external manager the names of Liam Sheedy, Anthony Cunningham and Nicky English have been suggested.
Back in Limerick, possibilities for roles within the new backroom team would be John Fitzgerald, Ollie Moran, Mark Foley and Leo O’Connor, among others.