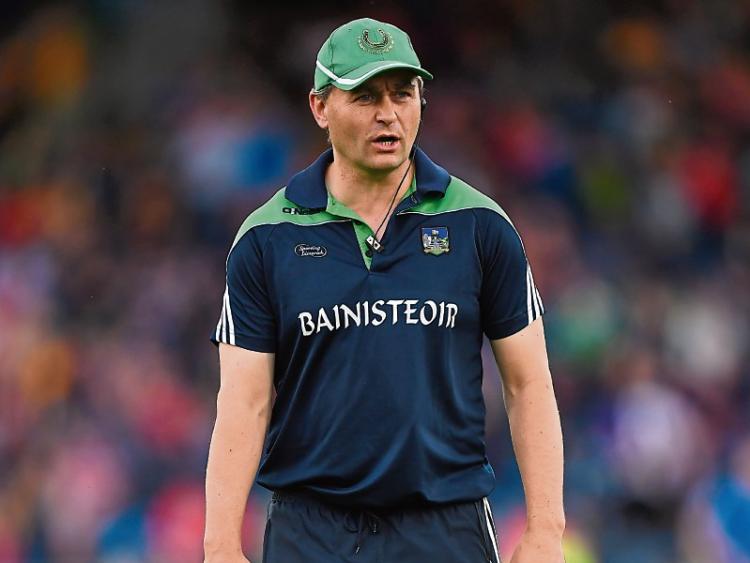 TJ Ryan has stepped down as Limerick senior hurling manager

This Monday evening Limerick GAA released a statement to confirm Ryan would not be taking up the third and final year of his tenure.

“CLG Coiste Contae Luimní would like to thank TJ for his commitment and time given over his three year term as Limerick Senior Hurling Manager. We would also like to wish TJ and his family the very best into the future.”

The first steps to finding a replacement will be taken this Tuesday night at the July County Board meeting in Claughaun.

In 2011 when O’Grady was manager, Ryan had been one of his selectors.

In 2014 O’Grady was also to have coaching duties. After the below par league campaign the following Spring, O’Grady departed and Ryan remained in place to guide Limerick into the championship, where they lost the Munster final to Cork in Pairc Ui Chaoimh and then just fell short of an All Ireland semi final win over Kilkenny in Croke Park.

Within days of that semi final, Ryan was given a new three year deal at a County Board meeting. The first year didn’t reach any heights and the end of year review saw changes to his backroom team. But again 2016 has failed to ignite.

As a player the Garryspillane man played 40-times in championship hurling between 1994 and 2006.