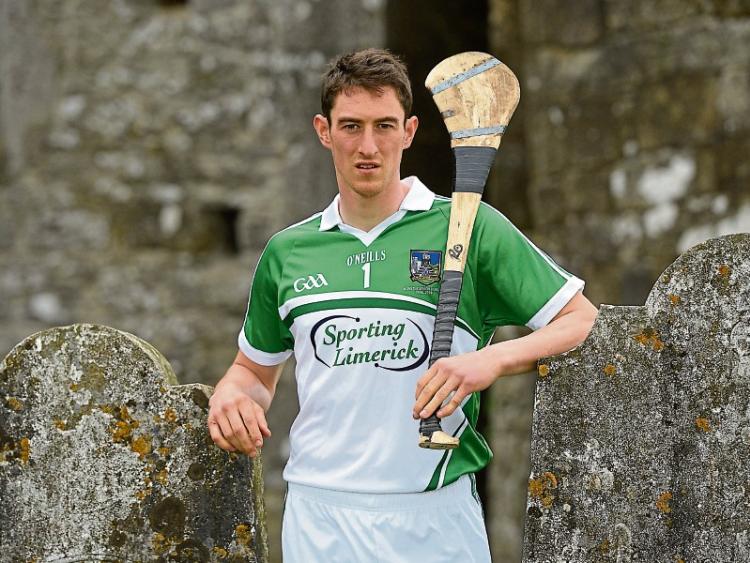 LIMERICK hurling captain Nickie Quaid felt there was an onus on his team to keep hurling on a high after a week in which the U-21 and minor hurlers had impressive wins.

“With the U-21s winning and and minor winning, things were on a bit of a high in Limerick at the moment and we wanted to make sure we kept that going today and keep the season going,” said Quaid after the Westmeath win.

”The aim was to come here and get the win and move on - we maybe made hard work of it at times but Westmeath are a decent side and they have proven that with some of the wins under their belts already in this championship so we are just happy to get out of here with the win and focus on next week,” outlined the goalkeeper ahead of Saturday’s clash with Clare in Thurles.

”Its great to get the win and we will focus on next week – we hope to get some momentum out of today and move on after the draw.”

He said that all were glad to get the focus back on the field after the disappointment of the Tipperary loss.

”We went back training and tried to address the things that we can work on from the Tipp game and tried to put that into play today. We had a great start but we knew Westmeath would come back at us - every team is going to have a purple patch and there are not a bad side. The sending off maybe rattled us for a while and gave them a bit of impetus and there was a very strong breeze there as well and half time probably came at the right time for us to reassess things to have a good second half,” said Quaid.

Limerick trailed by one point at half time and faced into the second half a man down, but the captain felt the response was good.

”It wasn’t going to be easy going out there - I know we had the wind with us but we were down a man and Westmeath obviously had their tails up being a point up at half time. We moved the ball well, were smart with the ball and took our chances,” he explained.