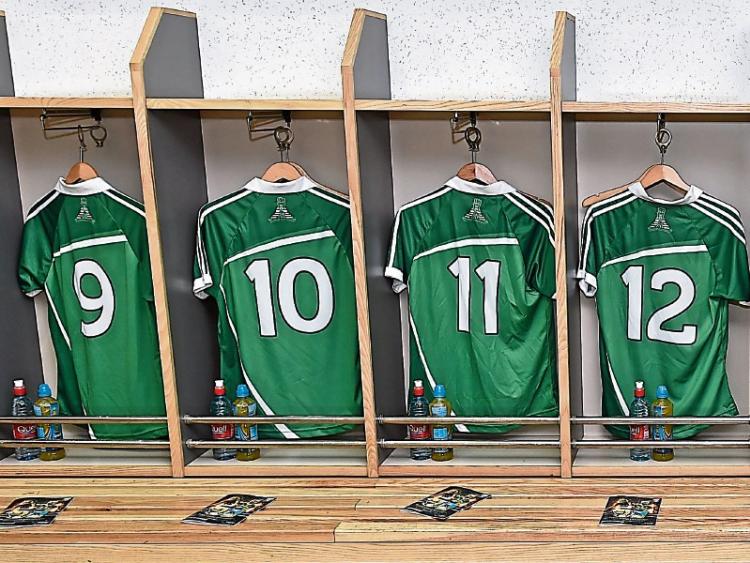 ALL roads lead to Thurles this Saturday for Limerick GAA fans with a triple-header of championship action with both the county hurlers and football on the schedule.

The day opens with Limerick v Cork in the All Ireland SFC Qualifier at 3.00, followed by the hurling tie of Cork and Wexford at 5.00 and then Limerick and Clare at 7.00.

Cork have conceded home advantage in the All Ireland SFC Qualifier – John Brudair’s Limerick were due to travel to Pairc Ui Rinn to play Cork on Saturday in their round two qualifier but with the hurlers of both counties in action in Thurles it was decided to move the football tie to schedule of triple-decker of action.

Both hurling games will be live on Sky Sports but the football game won’t be televised.

The footballers of Limerick and Cork are bidding to qualify for round three of the backdoor series on July 16 against another of the round two winners – Mayo/Fermanagh, Monaghan/Longford or Kildare/Offaly.

The meeting of Limerick and Clare in the hurling qualifier is a battle for a July 24 quarter final spot against Galway or Waterford/Tipperary.