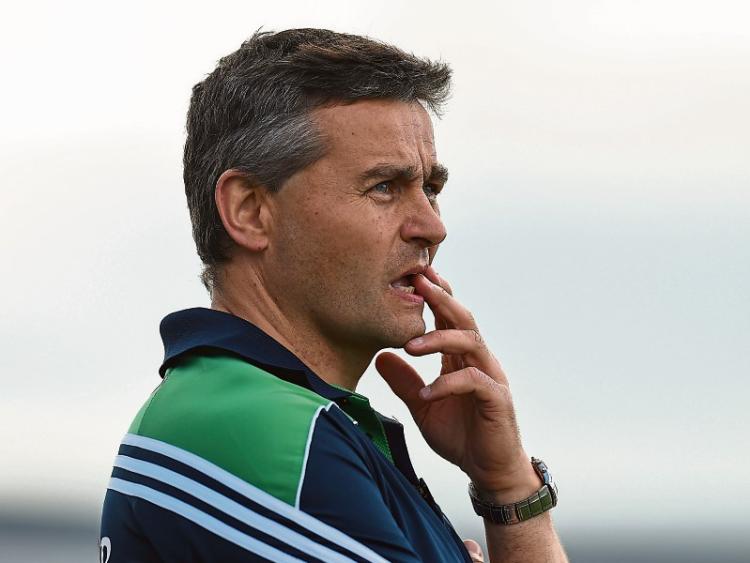 TJ RYAN accepts that his Limerick hurlers will have to improve if they are to advance to the All Ireland SHC quarter finals on Saturday.

Limerick will play Clare as they bid to go a step further that last season, when Dublin ended the championship in round two of the qualifiers.

”I'm fully aware that we have to improve. It's a quick turnaround. We have a few lads with a couple of knocks, and tired bodies from during the week with the U-21s. But it's a good win, I'll take it any day, nine points,” said Ryan after Limerick beat Westmeath on Saturday in Mullingar.

“It was a positive performance. We needed the confidence, we need to build on it and we need to get a good week and turn around again,” stressed Ryan.

Limerick will be planning without corner back Seanie O’Brien, who was sent off before half time against Westmeath. U-21 star Cian Lynch is also a doubt – he missed the win on Saturday due to a hamstring injury. Another to receive treatment this week is fellow U-21 player Richie English, who was forced off injured in the closing stage of the Westmeath win.

TJ Ryan said that all in the camp were happy to be back on the field of play after the disappointment of their Munster SHC loss to Tipperary.

"Yeah, you want to get back on the field, you want to get confidence. It was a good start. Being a man down was always going to make life a bit more difficult but we have to be happy with the second half. We know we've work to do, we're in the hat on Monday morning and look forward to next weekend,” said Ryan of a game that saw Darragh O’Donovan and Alan Dempsey make their Limerick senior championship debuts.

While TJ Ryan’s seniors will be back in action on Saturday, before that will be Wednesday’s Munster intermediate hurling final when Limerick play Clare in the Gaelic Grounds at 7.30.