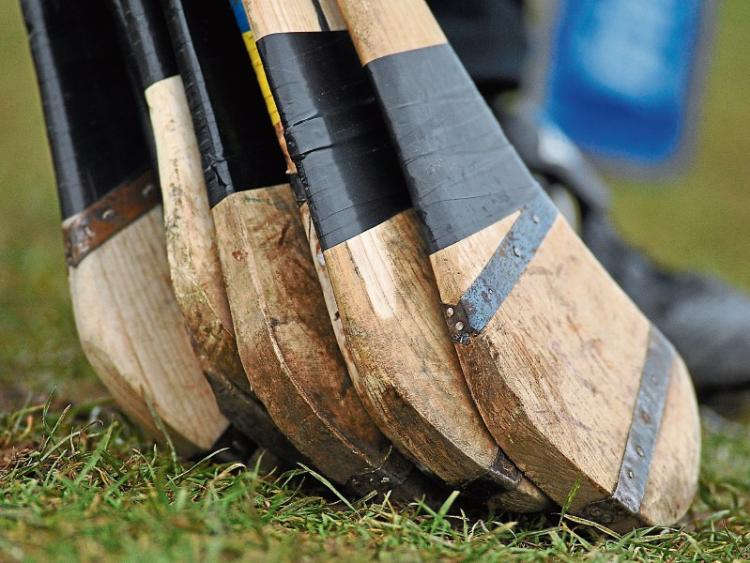 The Limerick camogie team kept up their challenge for a knockout place in the All Ireland championship thanks to a 1-13 to 0-9 win over Clare in Ennis this afternoon.

Niamh Mulcahy continued her remarkable run of form by scoring 1-10 of Limerick’s tally as they consigned Clare to a third straight defeat. Limerick are now on four points in the group after their win over Waterford last week made up for losing to Cork the week before.

They still have to play Cork and Offaly but one win would almost certainly see them through to the quarter-finals.

Limerick were 1-9 to 0-4 up at the break and while they could only manage four points in the second half, they never looked in danger of losing.

- For a full report on this game, see the Monday and weekend print editions of the Limerick Leader