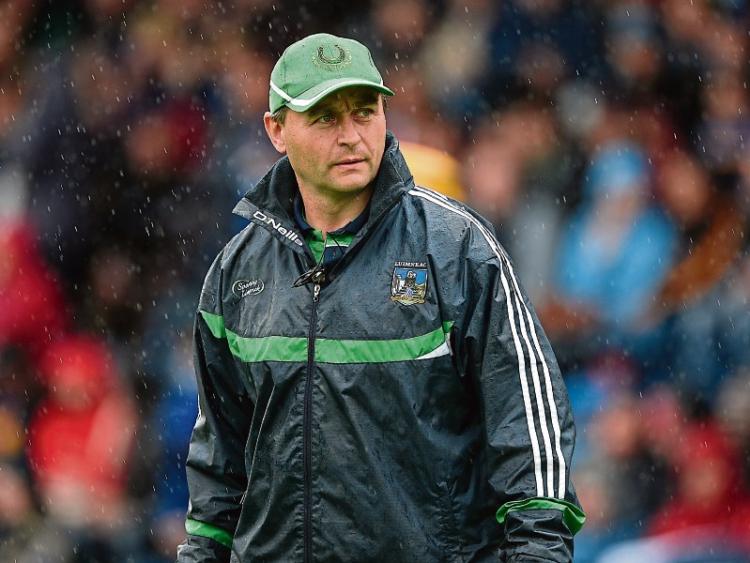 LIMERICK manager TJ Ryan has announced his line-up for Saturday’s All Ireland SHC Qualifier against Westmeath.

The round one game in the backdoor system has a 5.00 start in Cusack Park in Mullingar.

The Limerick team was announced this Friday evening at 9pm and shows one change from the side which lost to Tipperary in the Munster SHC.

Kevin Downes comes into the attack in place of Cian Lynch.

However, there is much rumour that the team announced could undergo late changes before the throw-in on Saturday afternoon.

The team announced includes just two players from the Limerick U-21 side that beat Cork on Tuesday evening in the Munster championship – Richie English and Barry Nash.