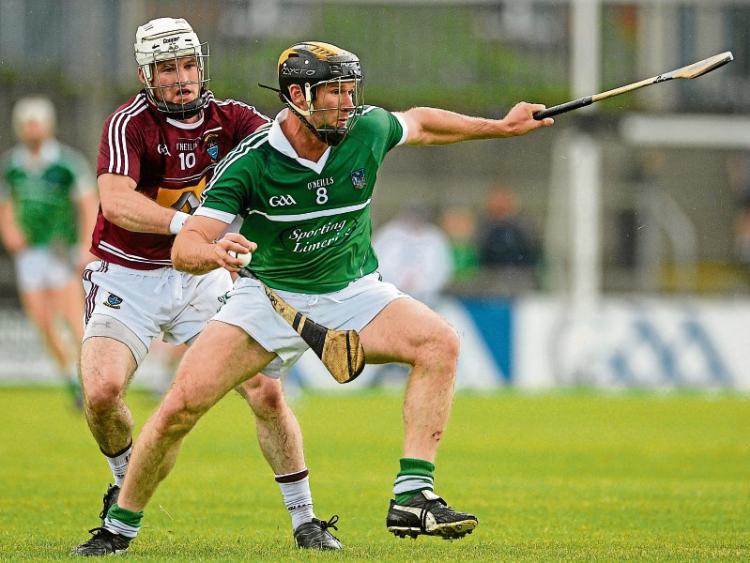 "THE finishing scoreline doesn't do full justice to Westmeath. It was a tough day, they made life very difficult for us," said Limerick hurling manager TJ Ryan 12-months ago after a 4-15 to 1-12 win over Westmeath.

The sides meet again this Saturday (5.00) – again in Cusack Park in Mullingar and again in round one of the All Ireland SHC Qualifiers.

Last year TJ Ryan made five changes between Munster championship elimination and the trip to Mullingar and changes are again expected when Limerick take to the field on Saturday in a game that won’t be televised live.

“We have to regroup,” stressed TJ Ryan after the loss to Tipperary.

”We have to dust ourselves down, go back to the training ground and go again,” he said.

Ryan wants his players to earn the reward he feels their dedication deserves.

“The effort these guys put in is huge over the last number of months to get themselves into shape is huge.”

TJ Ryan accepted little positives from the Tipperary display but said they had to “try and build on some of the things we did well”.

Limerick are vying for a round two spot on July 9 against another of the round one qualifier winners – Cork/Dublin, Wexford/Offaly or Clare/Laois. The draw for this round will take place at 8.30am on Monday morning on RTE Radio One.

After the Munster SHC exit Limerick stand two wins away from an All Ireland quarter final against a beaten provincial finalist but know that much improvement will be needed.

While Limerick have kept a low-profile in the past two weeks it appears that Limerick will select from a full panel, albeit Barry Nash and Tom Morrissey appeared weary when substituted towards the end of Tuesday’s Munster U-21 win over Cork. Limerick used four of the U-21 team in the Munster SHC loss to Tipperary and could hand debuts to others in Mullingar.

The bookies initially had Limerick as 1/50 hot favourites to advance past Westmeath but this week those odds stand at 1/20.

Led by former Waterford manager Michael Ryan, Westmeath have played four games in the championship – they beat Offaly, Kerry and Carlow to emerge as winners of the Leinster SHC round robin series but then lost 3-27 to 0-19 in the provincial quarter final to Galway.