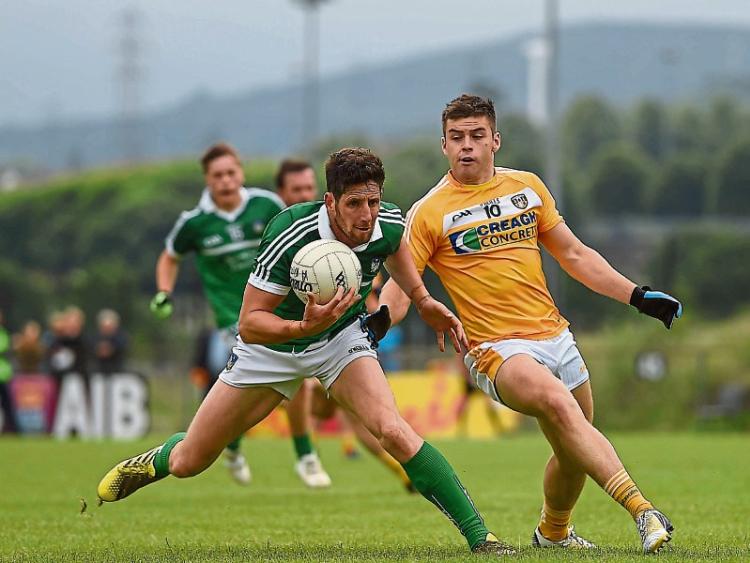 THE Limerick senior footballers will have to wait until next Monday for a fixture confirmation of their All Ireland SFC Qualifier with Cork.

That will give John Brudair’s Limerick just five days notice.

It’s not the first time this season that Limerick were forced to wait for a football fixture.

Confirmation of Limerick’s Munster SFC tie with Clare only came the weekend prior to the game, despite the teams being paired against eachother nine months earlier in the draw.

On that occasion fixture planners were awaiting a hurling result and that is once again the issue.

Limerick and Cork are both in hurling action this weekend and if one or both are victorious they will be back in action on July 9 – the same day that the football tie is set to be played.

Were Limerick and Cork to be drawn against eachother in next Monday morning’s round two hurling qualifier then both games would be played as a double-header in the Gaelic Grounds.

If the hurling fixture doesn't become a consideration the Limerick and Cork football game will take place in Pairc Ui Rinn.