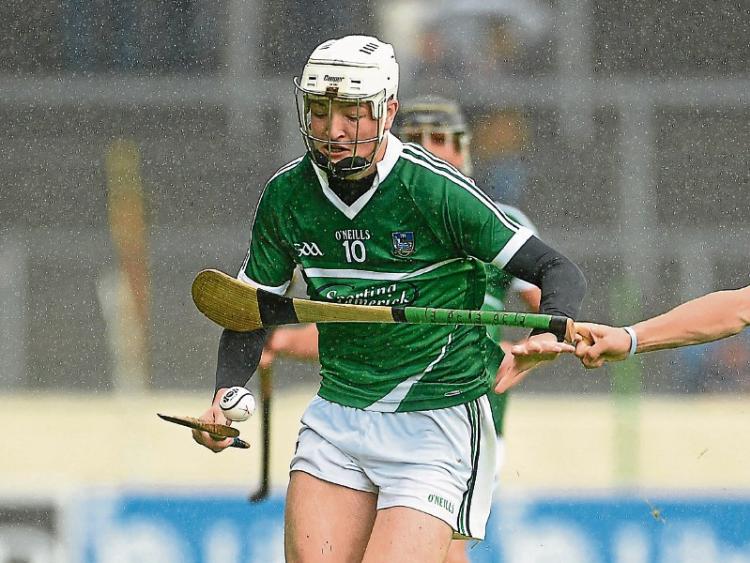 "We knew they have character,” beamed Donnelly after Wednesday night’s two point semi final win over Waterford in Walsh Park.

"We went up to Galway last week and played Galway in a challenge and that was a crucial part of our preparation. We started one 15 and put on another 15 at half time - it was the best training session for us to see where we were at. We knew we had players ready for the battle,” said Donnelly.

Limerick were backed by the breeze in the first half and led 0-9 to 0-4 at half time.

”We lost the toss but were delighted the way they opted to play against the wind because coming down that was what we came down to do to play with the wind and try get an advantage and then grind it out and that’s what happened,” he explained.

”It was a mighty second half performance but I thought the way we started was crucial. We said that if they started well and worked hard that we would get them to half time and see where we were at,” outlined the manager.

”I was happy because it was five points and we said to the boys at half time that if they kept working that the wind wouldn’t win the match for them. I was happy that our work rate would win it for us - I was confident at half time because the lads were going well.”