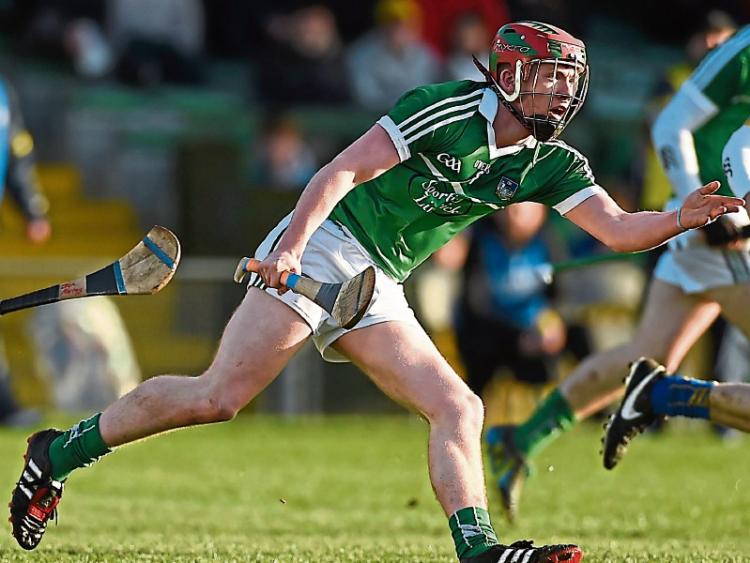 Limerick led by five points after a lacklustre first half but turned in a superb second half display to advance to another provincial decider and also ensure at least an All Ireland quarter final spot.

It was a half that saw Limerick hit seven wides and Waterford five in ideal sunny conditions and a very hard and fast surface in Walsh Park. Given that it was 13-weeks since Limerick’s quarter final win over Clare it was no surprise that both teams took some time to get to the pace of the game.

Limerick had a hero in Paul O’Brien. A newcomer into the team since the quarter final, the Mungret man assumed free-taking duties and finished with 10-points.

O’Brien had Limerick off the mark with early frees before Brian Ryan had the first score from play in the ninth minute.

It was to be the 11th minute before Waterford opened their account to leave it 0-3 to 0-1.

Two further Ryan points from play and one for O’Brien had Limerick 0-7 to 0-3 clear on 23-minutes.

The second half swung end-to-end but Limerick always held the lead.

Four successive points midway through the half moved Limerick 0-16 to 0-10 clear.

The gap was back to one point with five minutes to play but points from Kyle Hayes, Cian Magner Flynn and another Paul O’Brien held off the Waterford challenge to reach the final for the Pat Donnelly managed and Anthony Daly coached side.