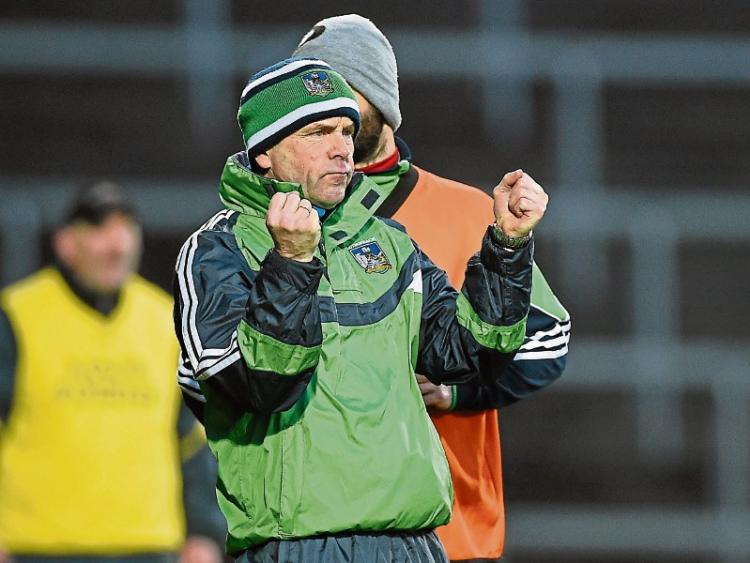 THE Limerick minor hurlers have made four changes to their line-up for Wednesday’s Munster championship semi final against Waterford.

Pat Donnelly’s Limerick must travel to Walsh Park to play Waterford. The semi final has a 7.30 start.

The winners will play Cork or Tipperary in the Munster MHC final on July 10 in the Gaelic Grounds.

The four changes are from the quarter final win over Clare – all of 13 weeks ago. There are also a number of positional switches.

William O’Meara and Mark O’Dwyer are ruled out through injury, with Ciaran O’Connor and Anthony Barrett both now among the subs.

Into the team come Cian Magnier Flynn and David Woulfe, who were used as subs in the April win over Clare. Also getting starts are Paul O’Brien and Michael O’Grady.