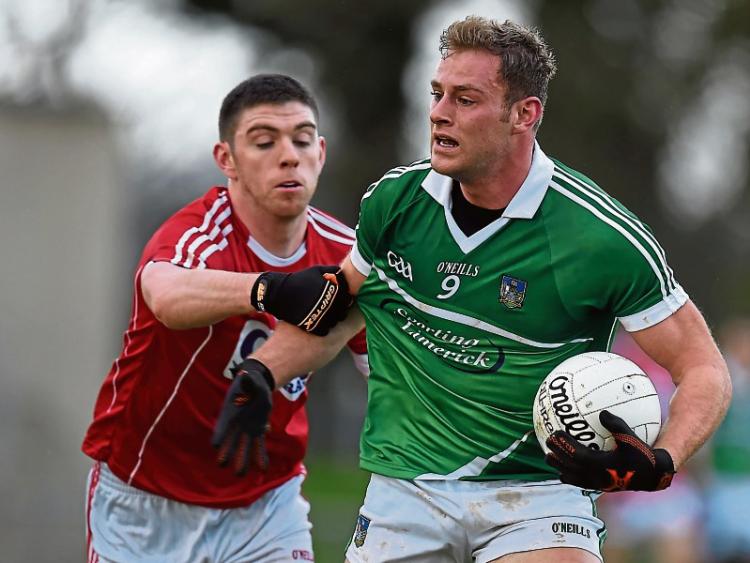 THE Limerick footballers have been drawn to play Cork in round two of the All Ireland SFC Qualifiers and the game will take place in Pairc Ui Rinn.

Limerick were drawn to have home advantage this Monday morning but a home and away agreement between the Munster counties supercedes that and Cork were last in Limerick back in 2010 for a qualifier game.

The next round of action will take place on July 9/10 but the Limerick v Cork game will most likely be the Saturday as the Gaelic Grounds hosts the Munster SHC final on the Sunday, July 10.

The tie will be a repeat of the 2010 qualifier tie between the Munster rivals. That game also took place in the Gaelic Grounds and The Rebels only emerged winners after extra time, 0-16 to 1-11.

Limerick booked their spot in the next round with Saturday’s 2-6 to 0-9 win over Antrim in Belfast. That win ended a run of 12 games without a win.

Limerick will be hoping that captain Iain Corbett will be closer to full fitness for the next round. He missed the Munster SFC defeat to Clare but did return as a substitute for the final minutes of the win in Belfast.

Cork have only played one game in the championship to-date – their shock provincial semi final loss to Liam Kearns’ Tipperary.