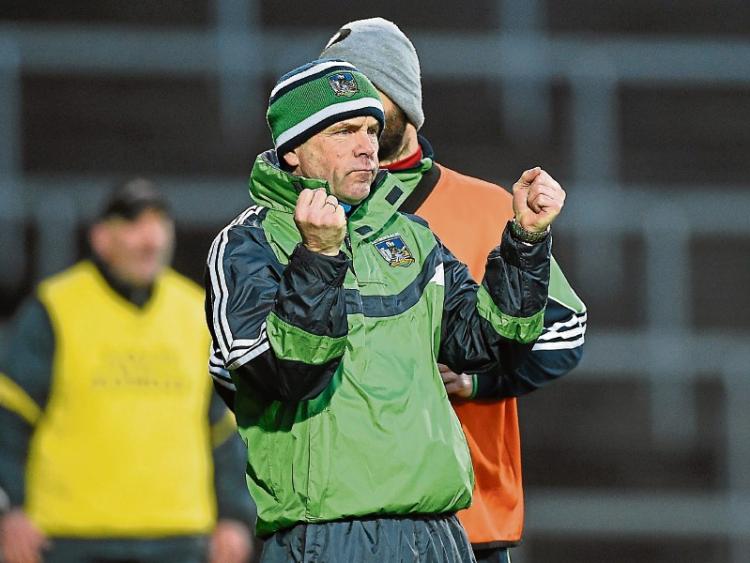 THIRTEEN weeks after their round one win over Clare, the Limerick minors hurlers are in Munster MHC semi final action next Wednesday, June 29.

In their attempts to reach a fourth successive provincial minor decider, Limerick must travel to play Waterford in Walsh Park.

But following confirmation that the Gaelic Grounds is the host the Munster SHC, the prospect of a July 10 ‘home’ final against Cork or Tipperary now exists for Limerick.

”It would be huge but we can only focus on next week first. A final in Limerick is  big carrot but we are only focused on Waterford,” said Limerick manager Pat Donnelly this week.

Of course, a win over Waterford next week will also guarantee Limerick at least an All Ireland MHC quarter final spot.

“It’s like a whole new championship. In many ways the Clare game is now of little relevance, apart from getting the win, it was so long ago. But it’s the same for Waterford,” said South Liberties’ Donnelly.

Limerick could have to plan without three injury concerns; Jash Ryan, Mark O’Dwyer and Conor O’Grady.

Eleven of the panel were sitting their Leaving Cert.

“In fairness they all trained away. We had a few challenge games without them but everything has gone to plan. A week out from the game I wouldn’t change anything,” outlined Donnelly, who has Anthony Daly and William McCormack as the team coaches, John Mulqueen and Brian Foley as selectors and Mikey Kiely the strength and conditioning coach.

“The players have done everything that we asked of them and we have no issues with preparation. We have to go to Waterford but see that as an issue – we played challenge games in Wexford, Dublin and Galway and we have the logistics of the journey planned and that’s half the battle. We won’t be using the venue as an excuse.”

Back in April Limerick were 2-11 to 1-8 winners over Clare but Donnelly knows improvement is needed.

”I would expect us to improve – they have come on a lot in the last few weeks.”