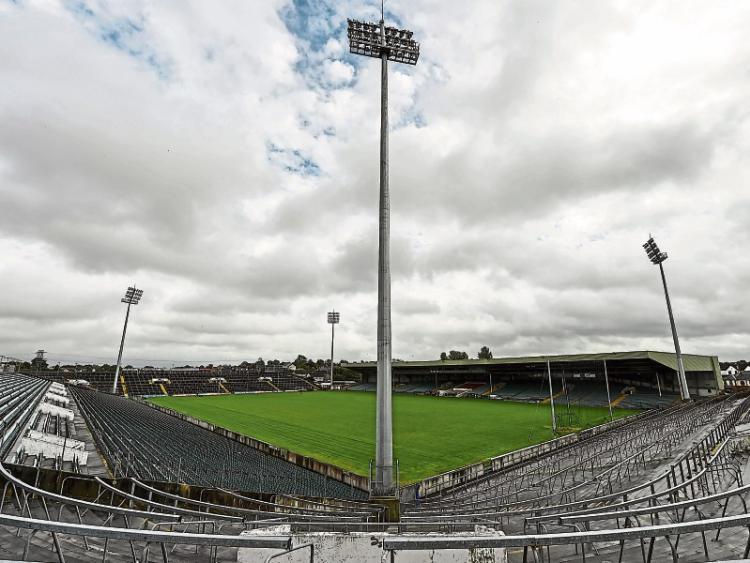 The Munster hurling final between Waterford and Tipperary will take place in the Gaelic Grounds on Sunday, July 10.
The Munster Council confirmed the decision on Monday after Waterford expressed their preference not to have the game played in Tipperary’s Semple Stadium.

Waterford and Tipperary Munster finals have traditionally been played in Pairc ui Chaoimh but the Cork venue is closed for reconstruction. Last year the sides met in Thurles in the Munster final when Tipp won by six points.

The move is a big boost for the Limerick economy with a crowd of up to 30,000 expected to attend the game. The game will be preceded by the Munster minor final, which could be a home venue for the Limerick minors if they get the better of Waterford in the semi-final on Wednesday week, June 29. Cork and Tipperary meet in the other semi-final.