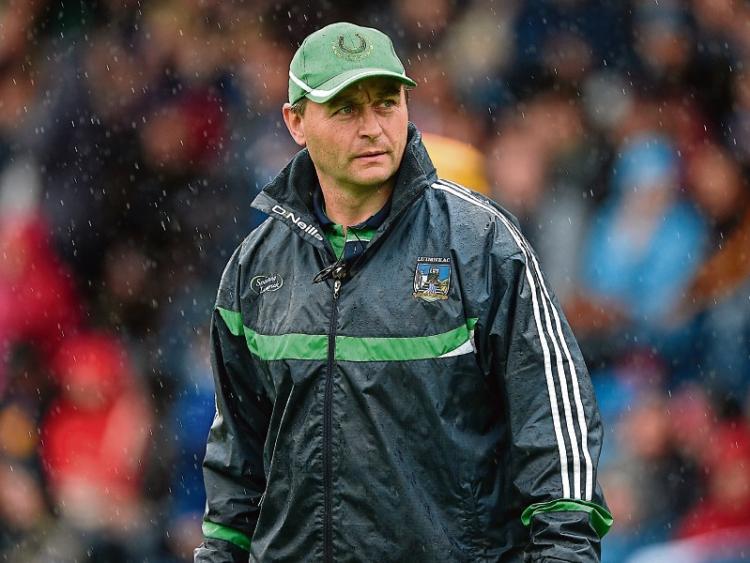 TJ Ryan has backed his Limerick hurlers to “dust” themselves down and “go again” in the All Ireland SHC Qualifiers.

“We have to regroup but it’s a disappointing dressing room,” said the Limerick manager of the qualifiers.

“It’s a couple of weeks away but we have the U-21s playing on Tuesday week - so it’s a busy schedule. Today is disappointing there is no doubt about that - there was an opportunity to win a game and we didn’t. We have to dust ourselves down, go back to the training ground and go again,” he stressed.

“There is no doubt in my opinion that game was there for us today but I just didn’t think we played to the heights that we can. When we could have put them under pressure in the second half we didn’t – I would say today was a lost opportunity,” said Ryan after the loss to Tipperary.

The manager backed his players to bounce back.

“The effort these guys put in is huge over the last number of months to get themselves into shape - I know the team is young and there were a couple of debutants but overall disappointing.”

He added: “In the second half the goal threat wasn’t there - how much of that was down to us being poor and how much was down to them being good and defending very well . Its very hard to take positives when you are beaten - we will look at it during the week and try and build on some of the things we did well but we are very disappointed today”.

TJ Ryan’s Limerick hurlers begin their journey back into All Ireland SHC contention with a trip to the midlands.

Just like last season Limerick will face Westmeath in round one of the qualifiers in Mullingar.

Almost 12-months to the day that Limerick were 4-15 to 1-12 winners, the sides will play for a round two spot on July 9 with Limerick and Westmeath battling to play another of the round one qualifier winners – Cork/Dublin, Wexford/Offaly or Clare/Laois.

The net result of Limerick’s tame exit at the hands of Tipperary on Sunday it that two backdoor wins are required to reach the All Ireland quarter finals against a beaten provincial finalist.

Last July, TJ Ryan’s side beat Westmeath by 12-points but for long periods Westmeath set the tempo and in both halves Limerick went long periods without a score in a lacklustre display – in the end Limerick rattled off the last six scores to win.

TJ Ryan's Limerick are 1/50 hot favourites to advance past Westmeath. Led by former Waterford manager Michael Ryan, Westmeath have played four games in the championship – they beat Offaly, Kerry and Carlow to emerge as winners of the Leinster SHC round robin series but then lost 3-27 to 0-19 in the provincial quarter final to Galway.