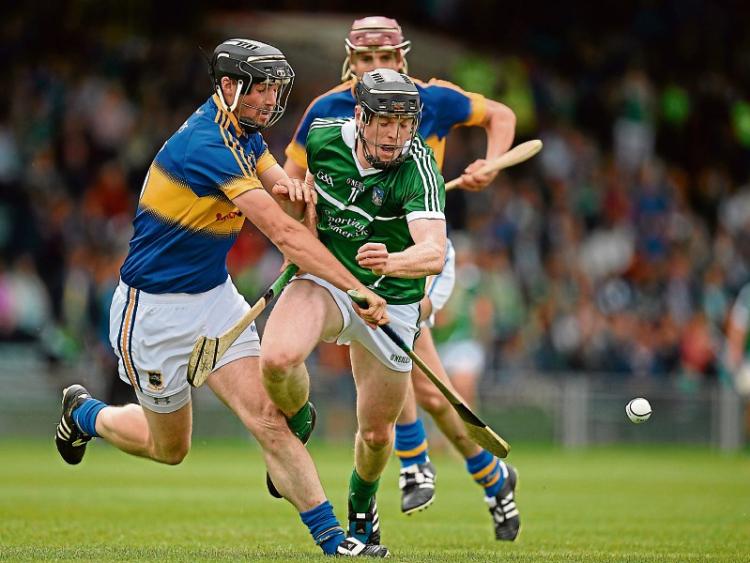 THE Limerick intermediate team to play Tipperary this Sunday in the Munster IHC semi final has a youthful look about it.

Nine of the starting team are eligible for the U-21 grade this season.

Five of the side have been released from TJ Ryan’s senior panel – Na Piarsaigh trio Mike Casey, Will O’Donoghue and David Dempsey, Pat Ryan and Kevin O’Brien.

O’Donoghue and O’Brien are among those not U-21 in 2016, along with Feohanagh duo Barry Lynch and Mike Fitzgibbon, Jody Hannon and captain Mark Carmody.

Sunday's game has a 2.00 start with Clare awaiting the winner in the Munster final.

Limerick reached the Munster IHC final last season when losing to Cork. Lynch, O’Brien, Carmody and Fitzgibbon are the survivors from the team that started that final in Pairc Ui Rinn.