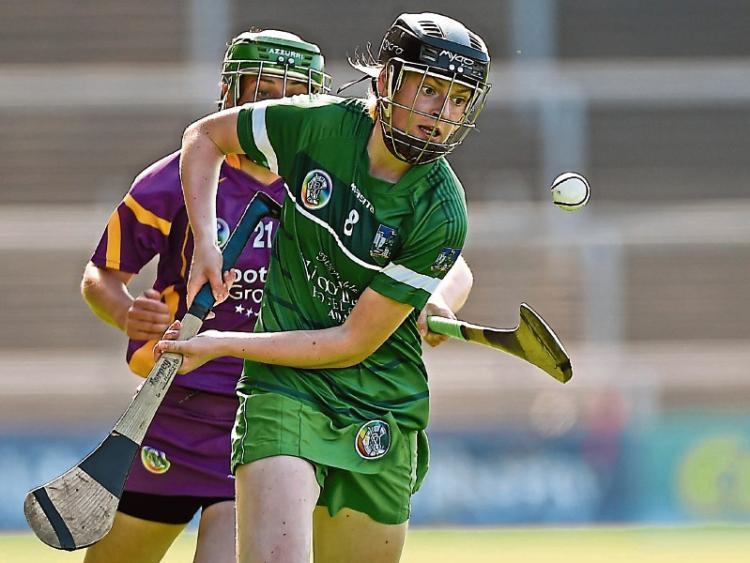 QUALIFICATION for the knockout stages is the target as Limerick being their All Ireland camogie championship this Saturday.

After reaching the semi final of the National League, Limerick manager John Tuohy has now tasked his team with emerging from their five game group campaign.

“We have a very tough opener with Wexford, who were in the All Ireland semi final last year and just won the Leinster championship with wins over Kilkenny and Offaly. The good thing is that we are still in the competition after Saturday,” outlined Tuohy.

Limerick travel to Wexford minus six panel members who are sitting their Leaving Certificate.

”We are the underdogs but the one thing about the girls is that when we have played the Corks, Kilkenny, Galway they always raise their game,” said Tuohy.

”The aim is to be a quarter final because its a long long time since that happened. In a competition with five matches we will probably need to win three to qualify.”

Limerick will return home to play Waterford on June 25 with games against Clare, Offaly and Cork to complete the group.

”We were very happy with the league. Probably disappointed not to reach the final but we played well in every match,” said the manager.