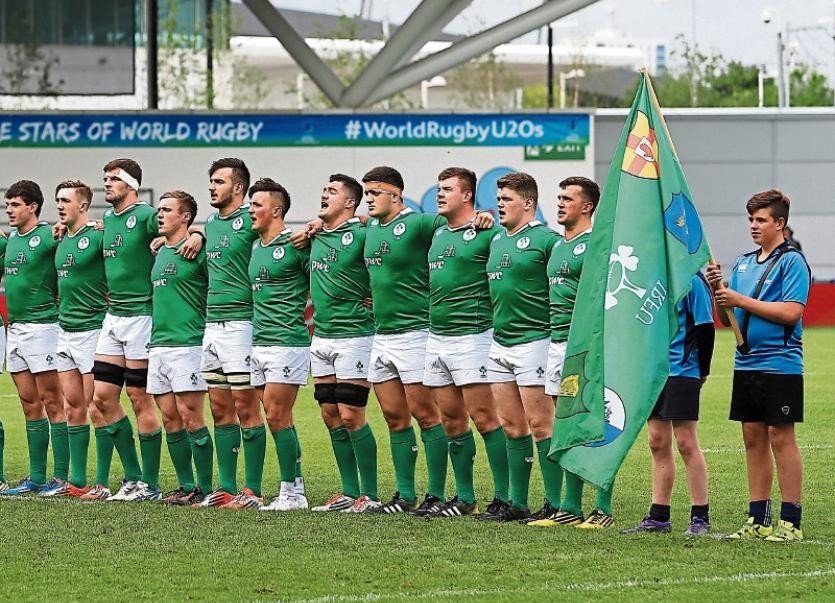 THE Irish U-20s will face Argentina in the Junior World Championship semi-final on Monday after topping Pool A with three wins from three.

Shannon back-row forward Kelvin Brown started for the Irish side against the Georgians but was replaced due to an injury in the first half.

Young Munster prop Ben Betts is also a key member of the squad, while Munster Academy manager Peter Malone is forwards coach with the Irish U20s.

Ireland topped Pool A and qualified for the last-four as second seeds (13 points) behind tournament hosts England (14 points), who came from behind to beat Australia and advance as Pool B winners.

Argentina (13 points) caught the eye in winning Pool B, beating France, South Africa and Japan along the way.

Ireland played Argentina in the pool stages of last year's World Rugby U-20 Championship in Italy, emerging with an 18-16 victory thanks to a terrific late penalty from Munster out-half Tomas Quinlan.