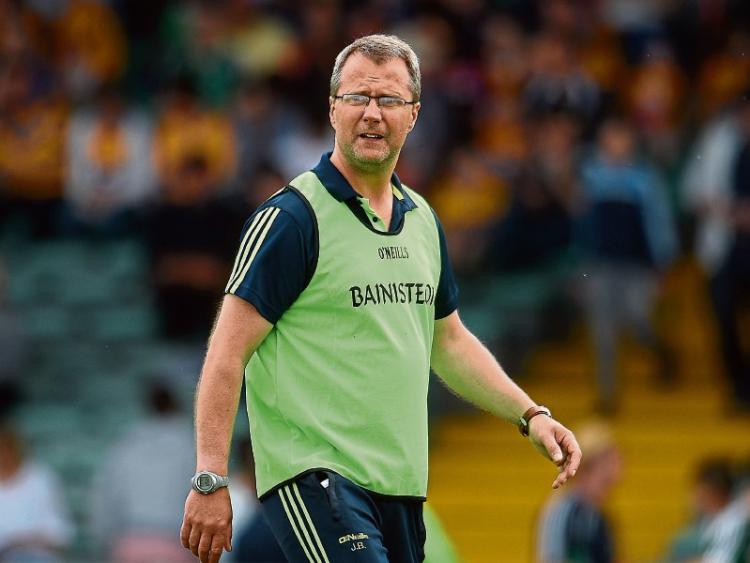 THE Limerick senior footballers will play Antrim in Corrigan Park in Belfast in the All Ireland qualifiers on Saturday week, June 25.

It had been mooted that Limerick and Antrim would meet in Croke Park as a curtain-raiser to the re-arranged Christy Ring Cup final.

But the GAA have confirmed today that the game will go ahead in the St John’s GAA ground in Belfast at 2pm. Antrim’s county ground Casement Park is closed for redevelopment.

Antrim have home advantage in Belfast for the game but their county hurlers are scheduled to play Meath in their refixed Christy Ring Cup final the same day at 5pm.

Rather than have both Antrim inter-county teams playing on the same day at different venues, it is understood that Croke Park officials offered Antrim the opportunity to bring the Limerick football game to Croke Park for a double-header.

But the GAA have confirmed today that the game will go ahead in Corrigan Park at 2pm with Tyrone’s Sean Hurson down to referee. Should Limerick win then they will play a provincial semi-final loser on Saturday, July 9.