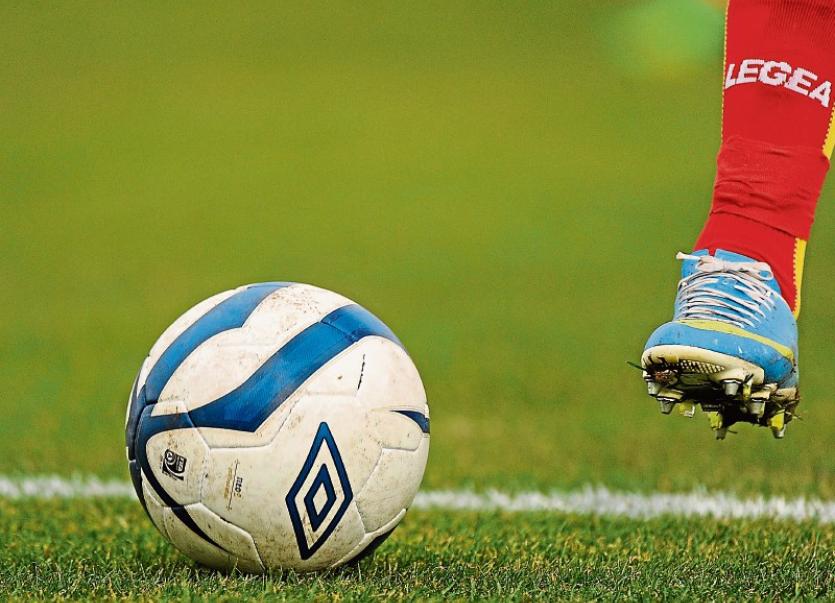 The 34th annual Over 40s Soccer for Charity Tournament incorporating the Christy Ryan Memorial cup and the Joe Norris Memorial shield will be held this coming weekend, June 11/12, in Pearse Stadium, Janesboro. Since it was first introduced in 1982 this very popular event had grown in stature and is now recognised as being one of the outstanding sporting events to be held in the City.

The launch for this year’s tournament and draw was held in McLysaghts Bar, Mulgrave Street, kindly hosted by Denis O’Sullivan before a large attendance, which included Mr Jerry O’Dea, Metropolitan Mayor of Limerick.