Ivan Morris: Every shot will count at Oakmont for US Open 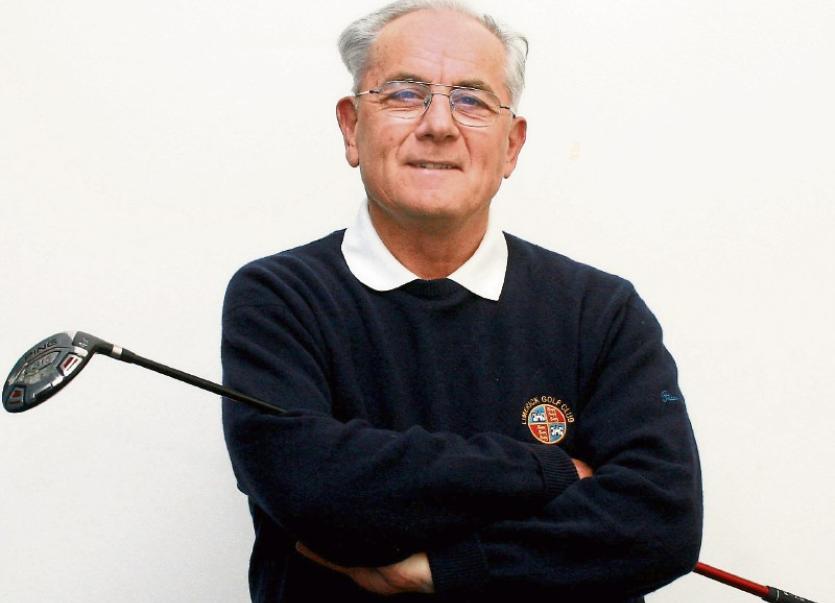 For his upcoming defense of the US Open title won at Chambers Bay last year, Jordan Spieth visited the course early to get in some practice.

Afterwards, he said that if he could post in a score of even par he would gladly do so and stay at home. That's hardly surprising as Angel Cabrera won with 5-over last time.

When you miss as many fairways as the big hitting Argentinian and find yourself up to your ankles in rough, the only solution is to be as near as possible to the green with a wedge in your hands.

Playing irons off the tee (for accuracy) doesn't work at courses as long as Oakmont - you have to use your driver even at one of the par-3s, which is over 300-yards long.

The Oakmont Formula is to play the best game of your life in one of the rounds and hang on for dear life in the other three.

Without excellent chipping and putting for four days, nobody can manage to do that. Oakmont was designed to be unforgiving of every minor transgression.

It makes you wonder about the real value of long and accurate driving statistics. In 2015, only 4-players averaged over 300-yards off the tee and hit 60% of fairways - Adam Scott, Keegan Bradley, Justin Rose & Charl Schwartzel.

Those statistics might indicate Justin Rose is the favourite for another US Open win but that will only happen if he putts well too.

Generally, the brutal set up of US Open courses drives me up the walls and there is no course more penal than Oakmont - renowned for being the harshest, most unforgiving test of them all.

If ever there was a golf course where every shot is a disaster waiting to happen - it is Oakmont in Pittsburg, Pennsylvania where disasters lurk on the greens as well as in the roughs and bunkers.

I played there once a long time ago and I still haven't recovered from the shock and embarrassment of five-putting the first green.

I felt as if I were putting on glass that was tilted away from me. Going up the fourth hole, I desecrated the infamous church pew bunkers by saying prayers that would have me instantly barred from golf heaven.

However, I also played some holes correctly by managing to put my first shot in a good position in the fairway and my approaches on the 'right side' of the cup.

When I did that, Oakmont was like any other golf difficult golf course.

Oakmont's unbelievably fast greens will cause the players the most trouble.

The speed of the greens will 'equalize' the scoring ability of the long hitters. Positions above the hole will be lethal and make lag putting 'impossible'.

The only way to get a long putt close might be to sink it and there is no one better at doing that than Jordan Spieth.

There will be no chances to relax during the 72-holes. Anyone not right at the top of his game — can forget it. Anyone who wins the US Open at Oakmont has passed the hardest test in golf in that year.

Indeed, winning at Oakmont means you have won at the hardest test in any year.

Why It Is Wise To Marry A Golfer

1 – Golfers learn from their mistakes. If they leave a birdie putt short, they won't do it the next time.

2 – Golfers don’t dwell on the past - they understand the value of putting mistakes behind them and moving on.

3 – Golfers are rarely late - being late on the tee results in disqualification. If a golfer says he’ll be somewhere, he’ll be there.

4 – Golfers aren’t afraid of commitment - Instant success in golf is rare; they understand what the long haul means.

5 – Golfers are honest, old-fashioned gentleman - would a racing driver radio in to the stewards telling them he jumped a red light, or a footballer own up to a dive?

Golfers call penalties on themselves; handshakes all round, removing of hats and general politeness and you know you are with a golfer.

6 – Golfers aren’t quick to judge - golfers know that people shouldn’t be judged on a handicap alone.

Golf is turning into a more athletic sport. As sports science improves, you can see the benefits — golf swings getting faster and people hitting it further.

The stronger you are the easier it is to control your golf swing. I am just going to keep concentrating on getting better. If you can get better every year, the results take care of themselves. I am going to stick to the process of getting better.

I do a lot of work on my breathing and the tempo of my walk. Simple things can have a big impact. If you find yourself walking quicker your heart race is going to increase and you are going to feel a little more shaky and nervous over shots. Small things can make a big difference - Paul Dunne