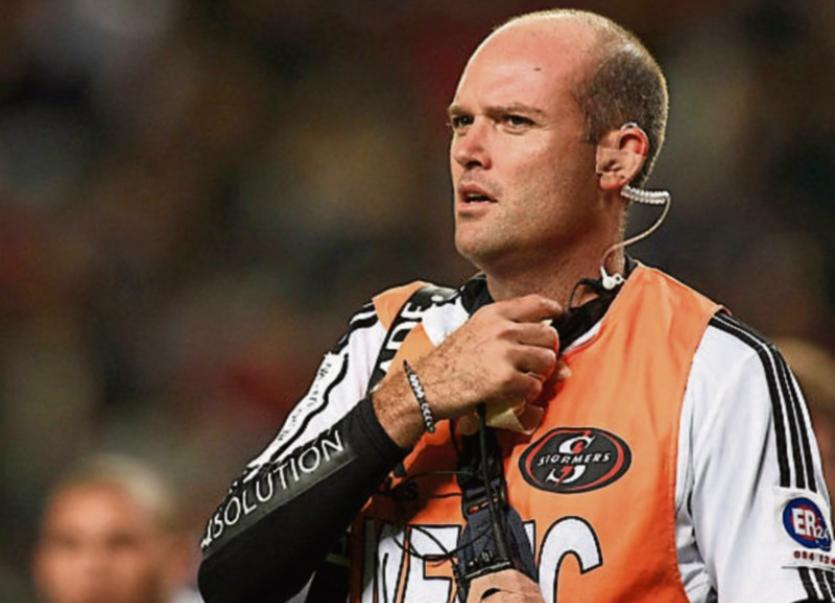 SOUTH African Jacques Nienaber will join Munster this summer as the province’s defence coach on a three-year contract, it has been confirmed.

Munster have also revealed that the province’s former hooker Jerry Flannery has extended his role of scrum coach for a further year, while former full-back Felix Jones is to take on a technical coaching role on a one year deal.

The trio join will join the province’s new Director of Rugby Rassie Erasmus and head coach Anthony Foley in Munster’s coaching set-up at the start of the 2016/17 season.

After indicating his intention to return to the private sector earlier this season, Brian Walsh, who held the role of assistant coach for the past two seasons, leaves Munster this summer. Two more members of this season’s backroom team, Ian Costello and Mick O’Driscoll, had already confirmed their departues.

Munster have revealed that while Rassie Erasmus will be accountable for team performance and all on-field coaching, his primary coaching role will see him take charge of attack, while head coach Anthony Foley will assume responsibility for line-outs and the breakdown.

He is currently High Performance Manager with the SARU and will join the province on July 1, subject to being granted a valid work permit.

Felix Jones, who was forced to retire from rugby last October, returns to the fold in a technical coaching role with the primary focus on development of the team’s attacking fundamental skills.

The international fullback made 90 appearances, scoring 10 tries, and won a Magners League title in 2011.  The Sandycove native represented Ireland at all levels, counting the 2007 U-20s Grand Slam, the 2009 Churchill Cup and the 2015 6 Nations amongst international achievements.

He is currently studying for a Masters in Sport, Exercise and Performance Psychology at the University of Limerick.

Acknowledging the outgoing coaches, Munster Rugby CEO Garrett Fitzgerald said: “I would like to take this opportunity to thank our departing coaches for their hard work and commitment to Munster Rugby.

“In addition to reaching the Guinness PRO12 Final in 2015, each have been instrumental in developing exciting new talent for the province and we wish Brian, Ian and Mick all the best for the future.”

On confirming the full coaching ticket Fitzgerald added: “We are delighted to finalise our coaching requirements for next season and look forward to welcoming Jacques and Felix to the set-up.  Jacques is a highly rated and sought after coach who brings a wealth of experience with him after working across all levels of the game.

“We believe he will be a great addition to the coaching staff.  While Felix, who had a hugely successful playing career with both Munster and Ireland, will provide invaluable technical know-how in aiding the development of our young squad.”