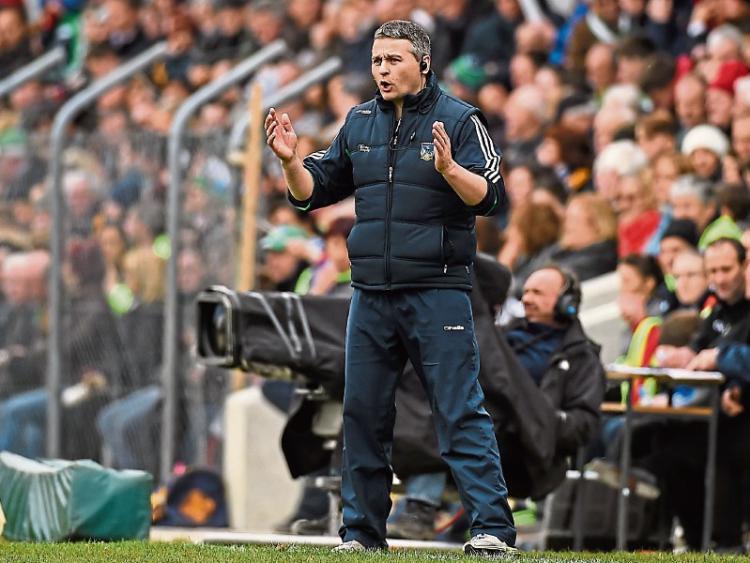 As the final countdown begins to the June 19 Thurles tie, Limerick have no major injury worries.

Limerick train this Friday and Sunday, ahead of Tuesday and Thursday sessions next week.

The senior semi final tie in Semple Stadium Thurles will have a 4pm start and be televised live on RTE television. Tipperary’s 0-22 to 0-13 win over Cork last month confirmed a fifth meeting in a row for the rivals in the provincial championship.

Limerick and Tipperary will be battling for a July 10 Munster final spot against Waterford, with Thurles the venue if TJ Ryan’s men advance to the decider.

Ahead of the Limerick team announcement, at least five of the All Ireland winning U-21 side are in contention for championship debuts with Richie English, Diarmaid Byrnes, Gearoid Hegarty, Tom Morrissey and Darragh O’Donovan in pole position, along with Ronan Lynch and Barry Nash.

The Limerick senior hurlers are working with a 31-man panel at present but players will be released to line-out with Leo O’Connor’s intermediate team who play Tipperary in the curtain-raiser on June 19 at 2.00.

Ahead of the Tipperary tie, Limerick are the 5/2 outsiders with Michael Ryan’s Premier men the 4/11 hot favourites to repeat their 2015 win over the Shannonsiders.

Indeed Tipperary are the 10/11 favourites for the Munster title with Waterford at 5/4 and Limerick 7/1.

While Limerick beat Tipperary in 2013 and ‘14, Tipperary exacted revenge last Summer with a 4-23 to 1-16 win in the Gaelic Grounds.

Limerick will be the last of the 14 counties competing for the Liam McCarthy Cup to enter the championship. Limerick’s last competitive fixture was an April 17 loss to Waterford in the league semi final in Thurles. Limerick have since played Waterord in a challenge but most preparation has been in-house under Dinny Cahill and Joe O’Connor.

While victory over Tipperary will move Limerick into the Munster final, defeat will mean a July 2 All Ireland SHC Qualifier. Already confirmed for that round of qualifiers are Clare, Cork, Wexford, Laois and Westmeath, along with either Dublin/Kilkenny and Galway/Offaly. It is not yet confirmed if Munster counties can meet in this round of qualifiers.