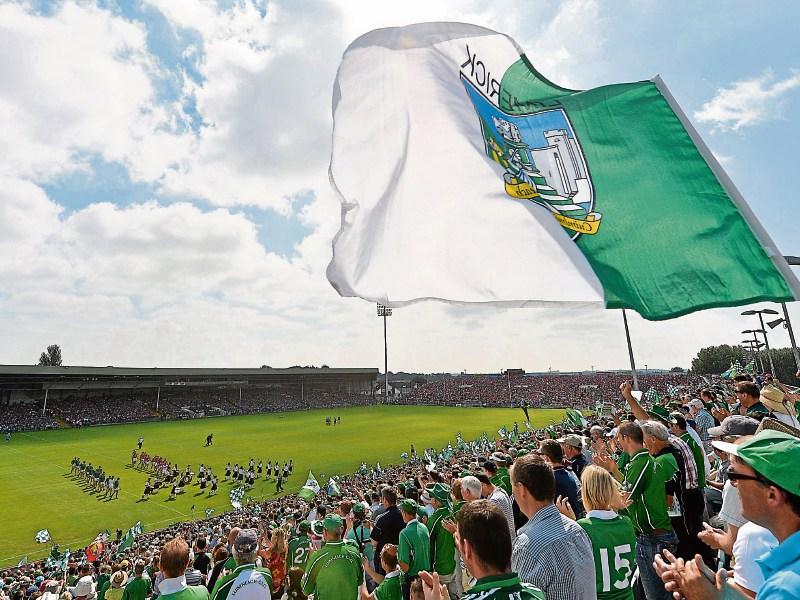 Limerick AC member Martin Doody and Carrig Celtic’s John Hayes have been named as the Limerick Sports Stars for the month of May.

Caherdavin man Doody was the winner of the Great Limerick Run marathon in a time of 2.38 – and is the first Limerick man to win the race. He is the senior award recipient.

The next presentation will be on Thursday, August 4, when the May, June and July winners will be honoured.