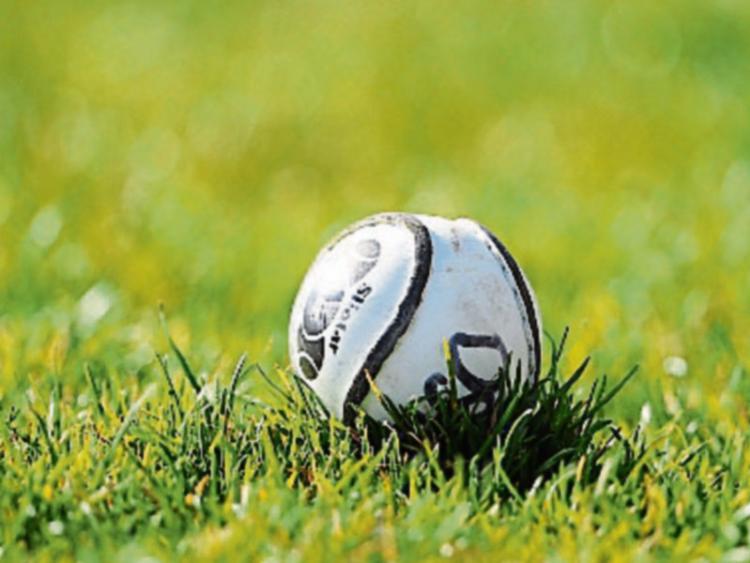 CROOM got a much needed win in the Premier IHC when they earned a 2-13 to 1-12 victory over Feohanagh on Friday evening in Croagh.

The win saw Croom secure their first championship win since 2014.

After a difficult return to the senior ranks last year, they were relegated back to the second tier where they lost their first three games this campaign.

It was two goals in the first 16 minutes which set the Maigue-siders on their way to victory as Conor Allis and Conor Laffin both found the back of the net early on. Feohanagh, who were playing into the breeze in the opening half, were struggling and their short passing game was ineffective against a more direct Croom outfit.

Croom led by 10 points at the break and started the second half brightly. However, the west Limerick side fought back but just couldn’t get close enough to Croom to really make them sweat.

The south Limerick side should have led by more than the 2-10 to 0-6 lead they brought into the half-time dressing room as they shot nine wides in the opening period.

They got off to the ideal start when Allis went for goal with his fourth minute 21-yard free. This gave Croom a 1-1 to no score lead.

Two points from John F Reidy and a score from Jamie Butler brought Feohanagh back into the game before they conceded their second major.

A long puck-out from county minor ‘keeper Mark O’Kelly went all the way into the full-forward line where Conor Laffin flicked the ball into the back on the net to give the south side a 2-3 to 0-3 advantage after 15 minutes.

Damian Sexton and Allis added points as Croom were in complete control. Butler got one back for Feohanagh as he doubled on an Alan Roche free. The goal was at his mercy, but Butler’s close range effort went over the cross-bar.

The west Limerick side plugged away and Alan Roche’s second pointed free reduced the gap to 2-7 to 0-6 as half time approached. However, Croom ended the half well with the last three points, courtesy of the returning Stephen Lucey before Ger Flynn and Conor Allis gave the Maigue-siders a 10 point interval lead.

Feohanagh introduced Damian Brouder and Niall Kennedy at the break looking to create something in attack. However, it was Allis and Flynn who got the first two points of the second stanza.

The west Limerick side opened their second half account in the 39th minute with Alan Roche hitting his third free of the evening. This was the start of a 1-4 to no score run for Feohanagh.

The goal came from of Michael Fitzgibbon with just over 15 minute to play. Goalkeeper Mark O’Kelly was slow in clearing his lines and was blocked down by Fitzgibbon who finished into an empty net to keep the game alive.

However, despite scoring four of the last five points, Feohanagh couldn’t get within touching distance of Croom who built up too much of a lead in the first half to be clawed back.

The defeat leaves Feohanagh win-less at the bottom of the Premier IHC table heading into the summer break. Croom, after picking up their first win, are still in the relegation zone but will look to build on this result when the competition returns in mid-August.