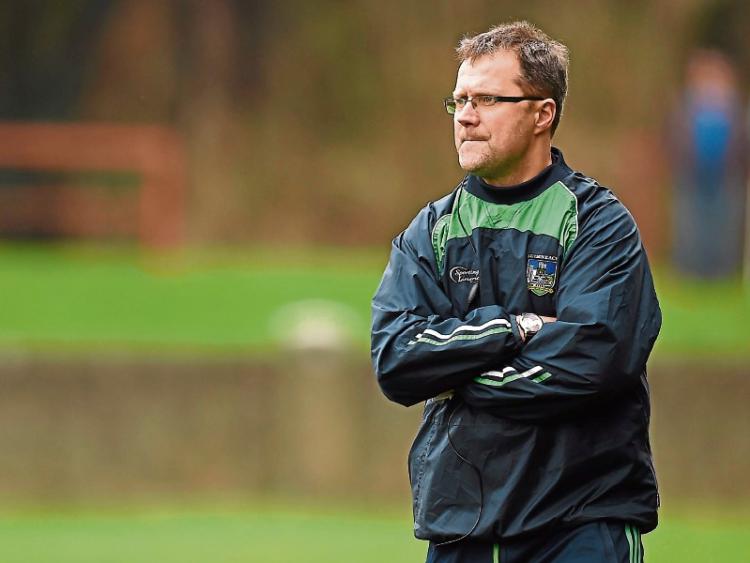 LIMERICK football manager John Brudair is hoping that “honest talk” will be the springboard to see his side move from league relegation to championship success.

Brudair’s Limerick play Clare in the Munster SFC this Sunday on the back of an Allianz League campaign that ended with six successive defeats.

Brudair accepted that there was much to work on since the end of the league in April.

“You have to go back and analyse what is right and wrong and try rectify that. There was a lot of honest talk about where we felt we did well and areas that left us down and we have addressed those in training for the last few weeks,” said Brudair.

”Attitude has been excellent and hopefully they have the calmness about them to execute all that we have talked about for the last few weeks,” explained the Limerick manager of the quarter final, in which his side are 2/1 outsiders.

“We are looking forward to the Clare game hugely because we had a disappointing league campaign when we were trying to blood some new players and with that there is a bit of disappointment that our performances weren’t as good as we would have liked - a few really flat performances,” recalled Brudair.

But Limerick are planning without injured captain Iain Corbett in their attempts to reach a June 11/12 Munster semi final against Kerry. Limerick are without a Munster SFC win in the last two seasons.