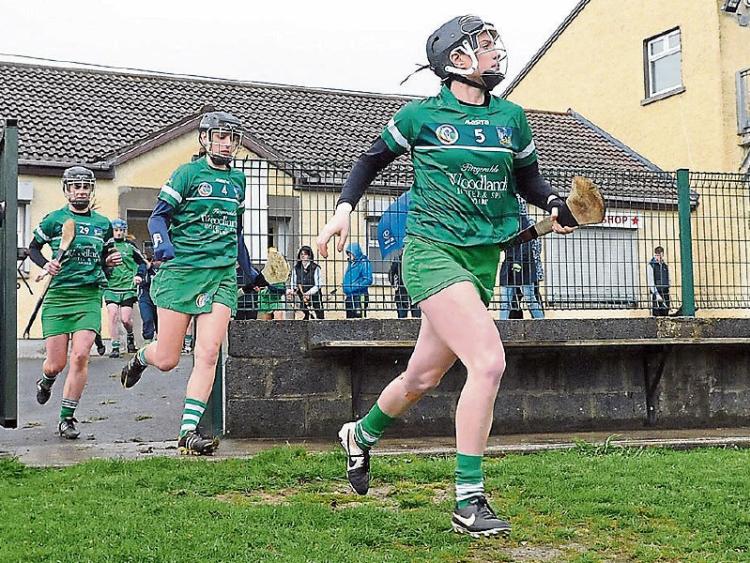 LIMERICK face Cork for the third time this year (with a fourth to come in July) in the Munster Senior Camogie Championship Final this Saturday in Kilmallock at 3.30.

The two sides met in the 2014 final, which was Limerick's first appearance on that stage in many years, and on that occasion Cork ran out convincing 1-13 to 0-8 winners. Cork indeed have 58 titles to their name, including a staggering 25-in-a-row from 1978 to 2002, while Limerick have yet to win a senior title.

So the All-Ireland champions would appear to have the pedigree and would be most people's favourites to retain their crown. But Limerick have form on their side and have recorded two wins over the Leesiders in the League this year, most impressively a 1-11 to 0-7 victory in the play-offs. So the stage is set for another exciting encounter.

Limerick are without captain Lorraine McCarthy who joins Sile Moynihan and Sarah Carey on the list of those unavailable to manager John Tuohy. But on the back of the impressive semi-final win over Waterford and the excellent form being shown by some of the younger players such as Caoimhe Costelloe, Rebecca Delee, Deborah Murphy, Karen O'Leary and Sinéad McNamara, who have made the transition from the All-Ireland winning minor team of 2014, Limerick have plenty to be positive about going into this match.

Also the youth in attack is balanced by experience in defence from Fiona Hickey, Judith Mulcahy and dual-star Niamh Richardson and with a point scorer of Niamh Mulcahy's accuracy, who is averaging around ten points a match, this gives the team a platform for success.

Cork have Aoife Murray and Ashling Thompson available again and both played in their semi-final win over Tipperary so the stage is set for another great match between these two teams.