Ryan returns for Munster in boost to Irish hopes 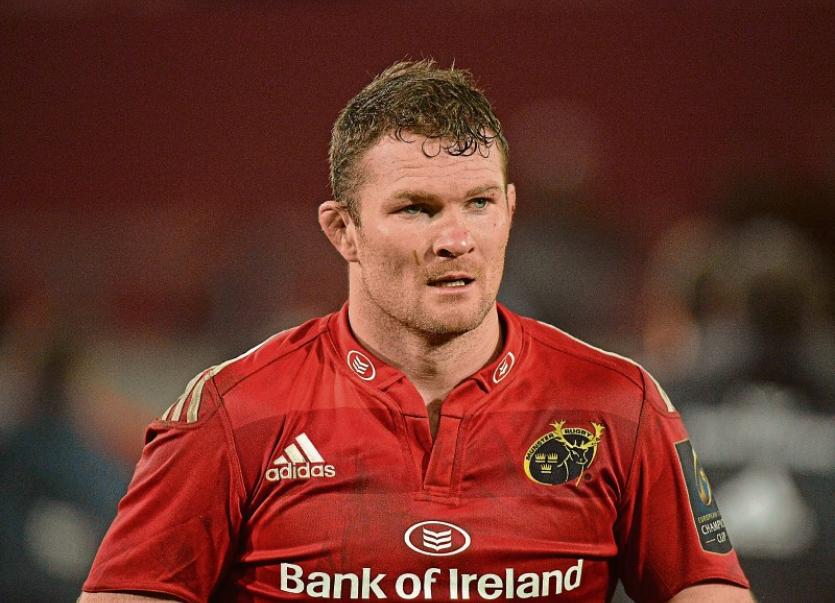 SECOND-ROW Donnacha Ryan is named in a Munster A/Development squad side which takes on Ireland U-20s at Thomond Park on Thursday, 5pm.

Ryan’s inclusion, after he had been sidelined since sustaining concussion in Munster’s defeat to Connacht last month, is a boost to his hopes of being included in Ireland’s squad to tour South Africa this summer.

Ryan has now completed his return to play protocols following that concussion sustained at the Sportsground in Galway.

While naming a largely developing squad, Munster A head coach Mick O'Driscoll also calls on the experience of two other senior representatives in Niall Scannell, and Robin Copeland.

Walsh, Poland and Kiernan all lined out for the Ireland U20s in this year's 6 Nations.

Shannon's John Foley is named in the back-row at number eight.

The Munster academy's Steven McMahon, of Garryowen, is named on a wing.