Buckley is third Munster player to sign for Nottingham 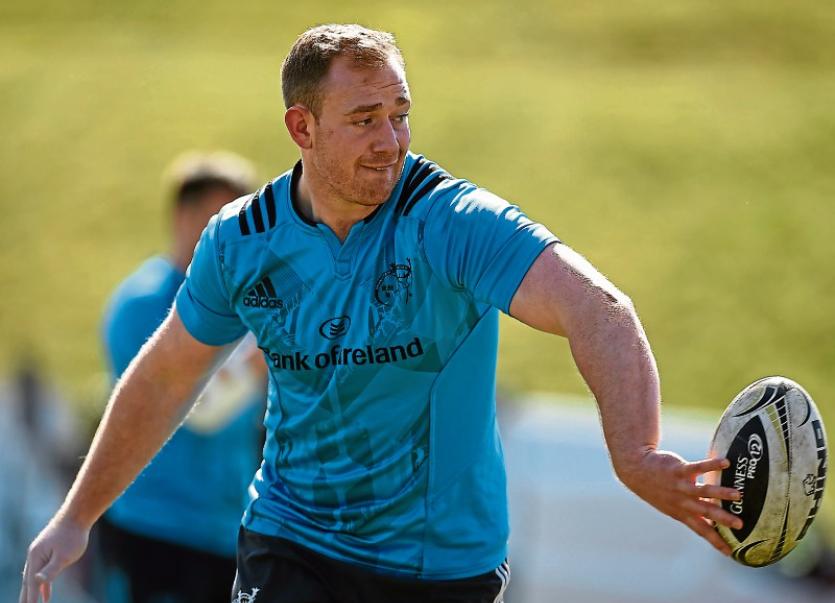 Buckley was named Academy Player of the Year in 2014.

A former Ireland Under-20 international, Buckley made his Munster A British and Irish Cup debut against Moseley in December 2011, before making his senior competitive debut against Edinburgh at Thomond Park in the PRO12, in September 2014.

Ian Costello said he was delighted to have secured the services of Buckley at his new club, saying: “Shane is a very physical and abrasive player. He is an excellent ball carrier and a destructive tackler and he’s equally comfortable at 6 or 8.

“He works extremely hard on and off the pitch and will bring a lot of leadership to the group.”