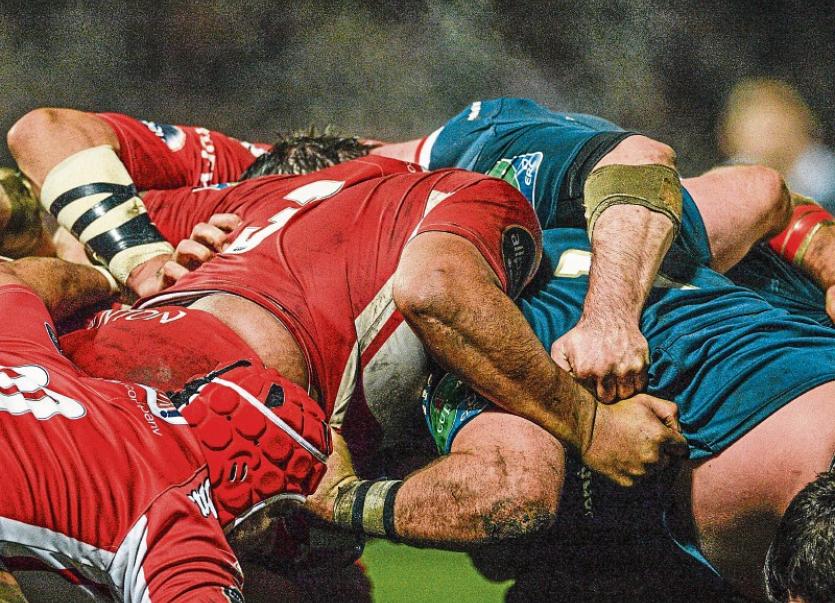 THE Munster junior side were crowned interprovincial champions after four years, thanks to a convincing 50-7 win over Connacht at Richmond Park on Saturday.

Munster, who led 21-7 at half-time, scored six tries in all to seal their this success of the campaign.

Munster Coach John O'Neill said: "It was a fantastic performance from the Munster team. They played with ambition and enjoyed themselves.

“The championship was won two weeks ago when we got them together and they just gelled as a group and understood what we were trying to do.

“Today was the culmination of all what we put into it in the last four weeks and it just came right today as we were superior in all phases."