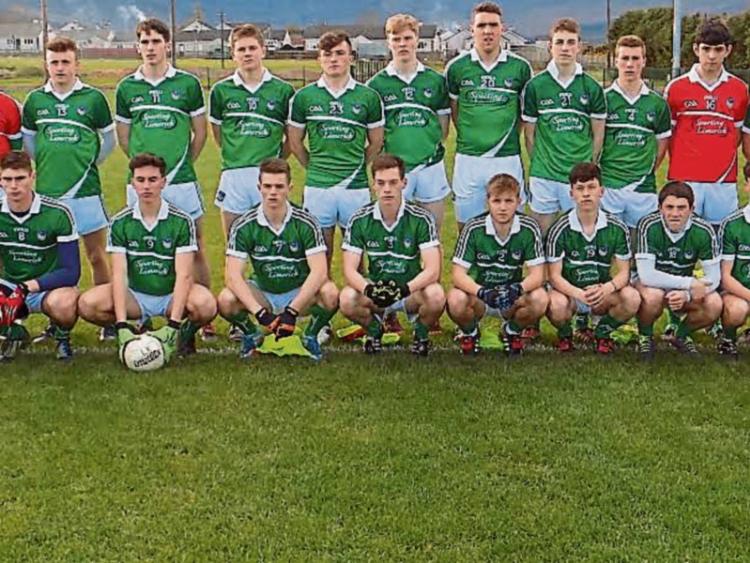 LIMERICK’S journey in the Munster minor football championship ended this Thursday evening with a 1-19 to 0-6 defeat to Cork.

The provincial semi final was placed in Pairc Ui Rinn in front of 1,813 and saw Cork ease into a July 3 final against Kerry.

This was Limerick’s first semi final since 2010 and enroute Jerry O’Sullivan’s side had won first back-to-back minor football fixtures since 2008.

But this semi final was one-way traffic throughout.

Limerick were rocked in the ninth minute when captain and play-maker Diarmaid Kelly was sent for the line for a black-card offence.

The dismissal of the Newcastle West midfielder came on the back of losing Jason Kiely before the start due to injury.

Limerick did open the scoring with a Josh Ryan point but then failed to make early inroads with two missed frees.

Indeed another early chance came in the seventh minute when Eoin O’Mahony and Anthony Barrett combined but a drive from the Kilmallock man was saved.

Limerick’s only other score in the half was a 29th minute Willie O’Meara free.

It was half where Limerick registered two wides, while Cork had seven.

Once Cork goaled through Sean O’Sullivan in the fifth minute of the second half there was no way back for Limerick.