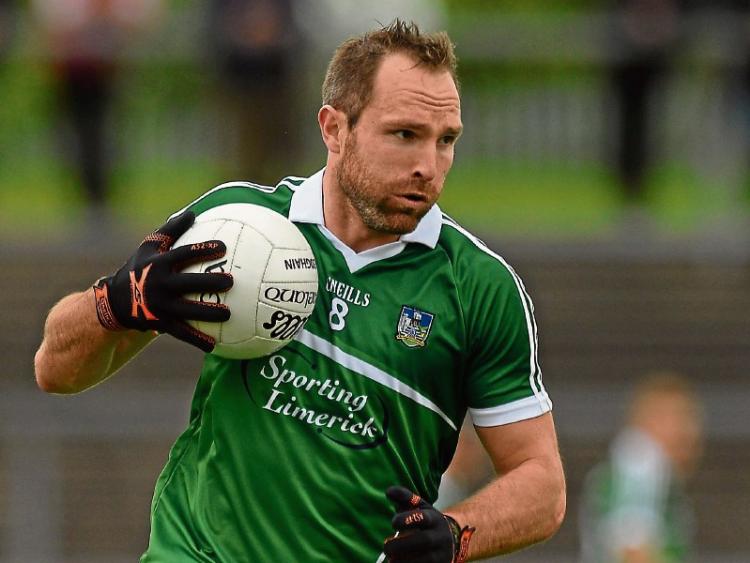 JUST four weeks ahead of Munster SFC quarter final with Clare, there are two inter-county transfers in the Limerick camp.

Lee’s transfer from Ballylanders to his native Headford was fully sanctioned on April 30 by Croke Park officials.

Lee, a secondary school teacher in Nenagh CBS, transferred to Ballylanders from Headford ahead of the 2011 season and committed to Maurice Horan’s Limerick and played a central role with the Limerick footballers for the past six seasons.

In 2014 Lee won a Limerick SFC title with Ballylanders. The south Limerick club have lost both opening rounds of this season’s club championship and Lee didn’t feature in either game, making him eligible to line-out with Headford in the Galway IFC this Summer.

The Donegal 2013 All Ireland SFC winner has made his debut for Cratloe senior footballers after his transfer from his native St Michaels in Donegal.

Cratloe are managed by Clare manager Colm Collins and McFadden’s first appearance for his new club came in a Cusack Cup league game against Miltown Malbay.

McFadden is in his first season as strength and conditioning coach with John Brudair’s Limerick senior footballers.

Less than three years ago McFadden was a member of Jimmy McGuinness’ All Ireland winning panel.

He joins up with former Limerick football star John Galvin in Cratloe. The south east Clare club were county football champions in 2013 and only lost by a single point to Dr Crokes in the Munster club final.

On the field of play, Limerick captain Iain Corbett remains a big doubt for the Munster SFC tie against Clare. The captain sustained a leg injury during’s Newcastle West’s Limerick SFC game over the May Bank Holiday weekend.