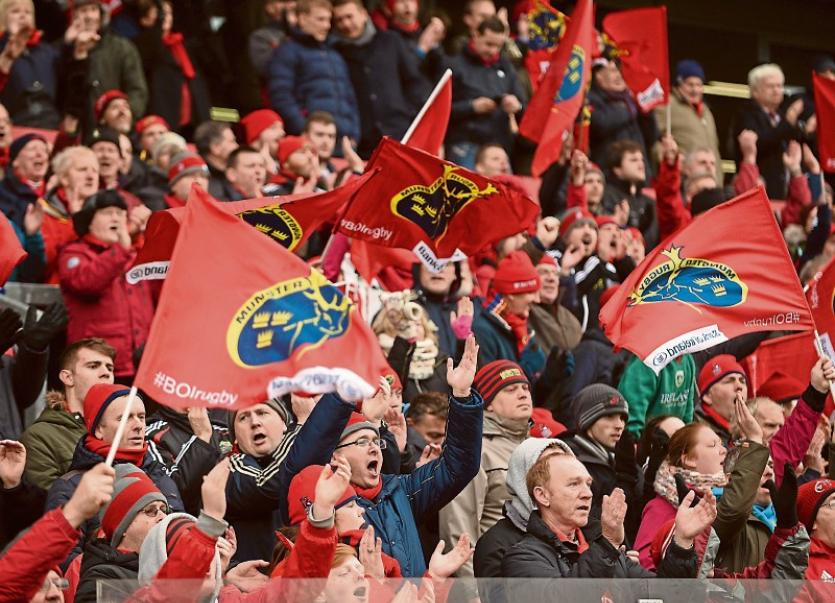 THE Munster Junior side will look to win the interprovincial series against Connacht at Richmond RFC on Saturday, 2.30pm, after securing their second win of the campaign.

Resilient Munster  claimed a thrilling 11-10 win over Ulster to set them up for an Interprovincial title decider against Connacht in Limerick.

Like the previous week against Leinster, Munster had to come from behind to defeat Ulster, having trailed 10-0 at half time and fully avenged last year's 35-0 defeat at Larne.

Munster found themselves 3-0 behind after four minutes and the home side fell further behind when a move broke down on the half way line and Ulster winger Andrew Pollock touched down in the corner. Cousens converted to make it 10-0.

With the elements at their back Munster took the game to Ulster and Thurles’ John Lillis kicked a penalty goal five minutes into the second half.

Munster closed the gap on sixty three minute with Ian Fitzgerald touching down. Lillis conversion attempt came back of the upright.

Four minutes later Lillis put Munster ahead with what proved to be the match-winning penalty goal from the Connacht ‘22.

The tight, tense nature of the game continued.