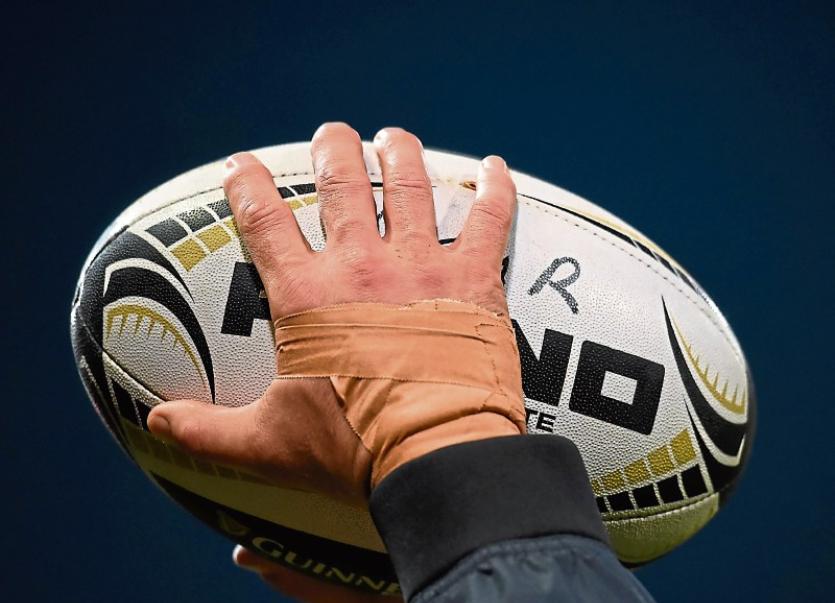 CORK Con made it two wins out of two against Limerick teams in two consecutive days with a 30-24 extra time win over Richmond on Sunday.

The sides were deadlocked at 24-24 after 80 minutes but a brace of penalties, one in each half of extra time, gave the Cork side their ticket to the final where they will meet Young Munster.

Richmond led early in the game thanks to a Briain Bennett penalty but after losing two players to the sin-bin in two minutes, they faced an uphill battle. Bennett landed two further first half penalties but it was Constitution who led 14-9 at the break. The second half provided splendid entertainment for the large crowd. Bennett reduced the lead to 14-12 a minute after the re-start and a try by Dean O’Halloran put Richmond 14-17 in front on 46 minutes.

A penalty levelled the score for Constitution at 17-17 but Richmond went 24-17 in front on 60 minutes with Bennett converting a penalty try. The Cork side never gave up and they brought the tie into extra time with a converted try with three minutes remaining. Two further yellow cards did little to help the Limerick side in the second half but they had a chance in the first half of extra time, Wayne Murphy’s drop goal attempt going narrowly wide.

Next up for Richmond is the final of the Transfield Cup next Friday night against UL Bohemian.

Elsewhere Kilfeacle got the better of Shannon in Thomond Park on Saturday in the final of the Webb Cup.Late tries from Charlie Walsh and Luke Ashmore helped Kilfeacle to a 19-13 win.

In the Munster Junior Bowl final Presentation beat Fermoy 36-20 in Thomond Park on Sunday.: Pres bridged a six year gap by lifting the Bowl with a spirited performance against Fermoy in Thomond Park yesterday. James Rael, Darren Baxter (2) and Owen Lynch (2) were their try scorers with Craig Airey kicking the rest of the points. Abbeyfeale lifted the Munster Junior Clubs Shield with a thrilling 19-18 win over Thurles in Charleville.