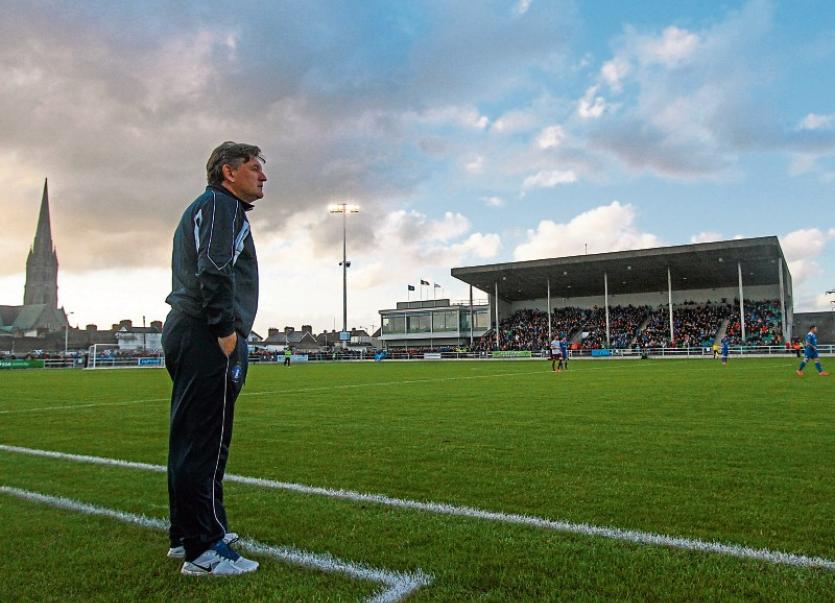 Martin Russell’s side will take on Galway United at the Markets Field on Bank Holiday Monday, May 2.

Limerick booked their place in the last eight of the competition thanks to an impressive 4-0 thumping of an understrength Wexford Youths at the Markets Field on Tuesday night.

John O’Flynn and Aaron Greene grabbed two goals each as Limerick took a giant step towards securing a first League Cup success since 2002.

While the Blues sit 10 points clear at the top of the SSE Airtricity League First Division, Galway Utd lie fifth in the Premier Division, five points off the top.

Shelbourne will meet Shamrock Rovers in a Dublin derby.