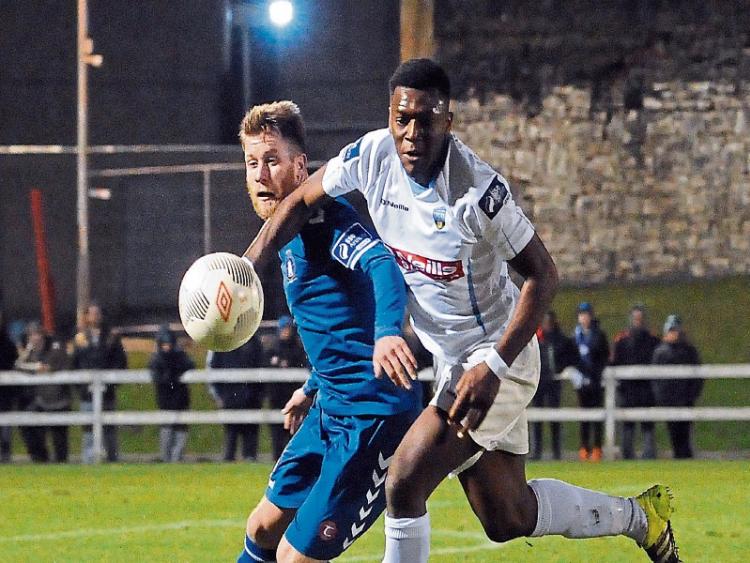 Speaking after his side’s 3-0 win over Cabinteely, Limerick forward Chris Mulhall explained that while the results make the league look like a procession, there’s a lot of work going in behind the scenes.

He said: “We’re happy overall. Tonight, we go ten points clear and a pretty good goal difference in the high twenties. People might say it was easy, but it wasn’t easy. We’ve had to work. It’s in the last twenty minutes that we’re getting our goals. We’ve to work for that and break teams down – then be clinical. We should have more. We had plenty of chances. We should definitely have had more than three. To be fair to them, they knew their jobs. They sat in and they were hard to break down. That’s the reason we only got three.”

Performances have been mediocre for the most part – suggesting that Limerick haven’t pushed themselves yet, but the Portloaise native believes the respect is there for the opposition.

“I don’t like saying we’re playing in second gear against any team, but you could say that. We show them respect. We work all week on how they play and how we break them down. Some games – things don’t happen.

“I thought the pitch was a bit hairy tonight. If it was watered, we would have passed it more. It might look on the outside like we’re in second gear but we’re trying hard to do the right things. It could have been five or six tonight,” he explained.