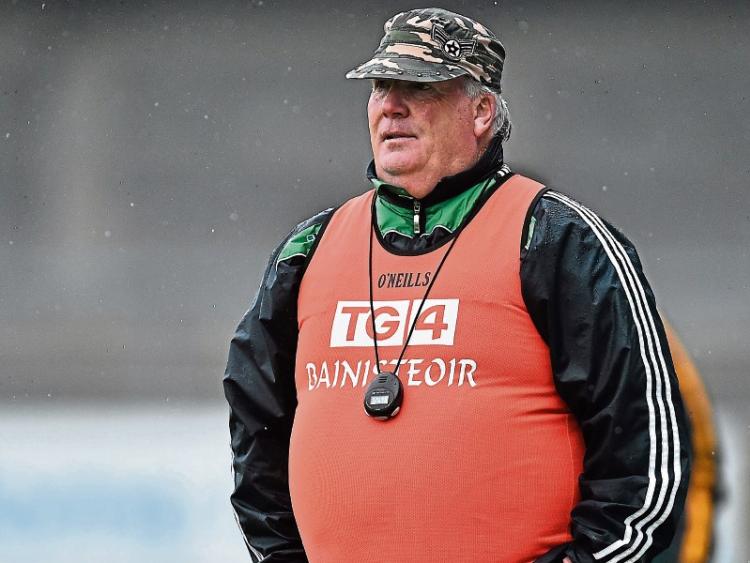 THE Limerick Ladies football team are into the National League Division 4 final following a 0-14 to 2-6 win over Wicklow on Sunday.

Limerick were 0-7 to 1-2 up at half time and added another seven points in the second half saw Eddie Murphy's side record a narrow win.

Limerick will now play Antrim in the final after the Ulster side got the better of Longford in the other semi-final.

The May 1 final will be the sixth time that Limerick have appeared in a ladies football league final.