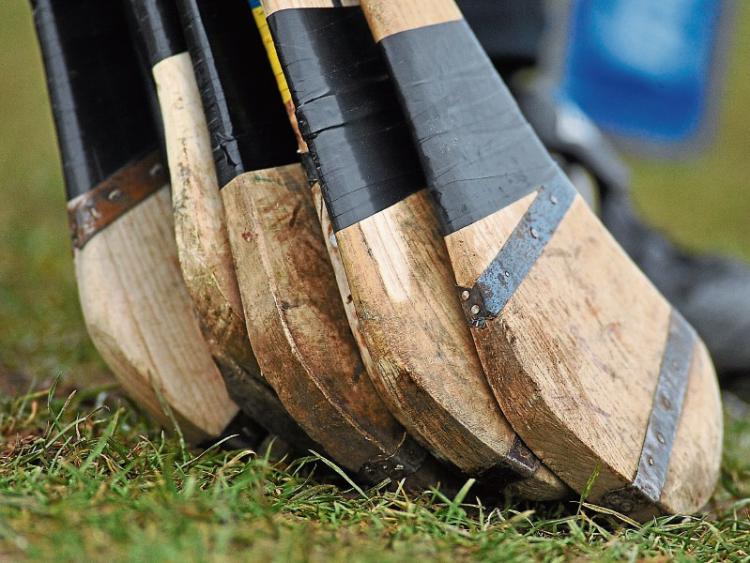 Ballybrown and Killeedy GAA clubs are celebrating U-21 county final triumphs after wins in their respective competitions on Saturday.

Ballybrown were 1-19 to 2-11 winners over Grange (Bruff and Fedamore) in Ballyagran in the ‘A' final. Andrew Cliffe helped himself to eight points (five frees) for the winners who were 0-9 to 0-5 up at the break.

An Anthony Neylon goal got Grange back into contention early in the second half and a Michael O’Donnell goal in injury time left just two between the sides. But Ballybrown were to have the last say when Michael Davoren flicked to the net. Also impressive for Ballybrown were Josh Adams and Ross Griffin.

In the U-21 13-a-side final, Killeedy were 2-16 to 3-9 winners over Ballybricken-Bohermore in Croagh.Padraig Ahern scored 11 points for the winners while county minor Cian Magner Flynn hit 1-2.

For Ballybricken-Bohermore, Colm McCarthy was the standount performer as he hit 2-7, all but two points of it from play, in what was a very impressive display.