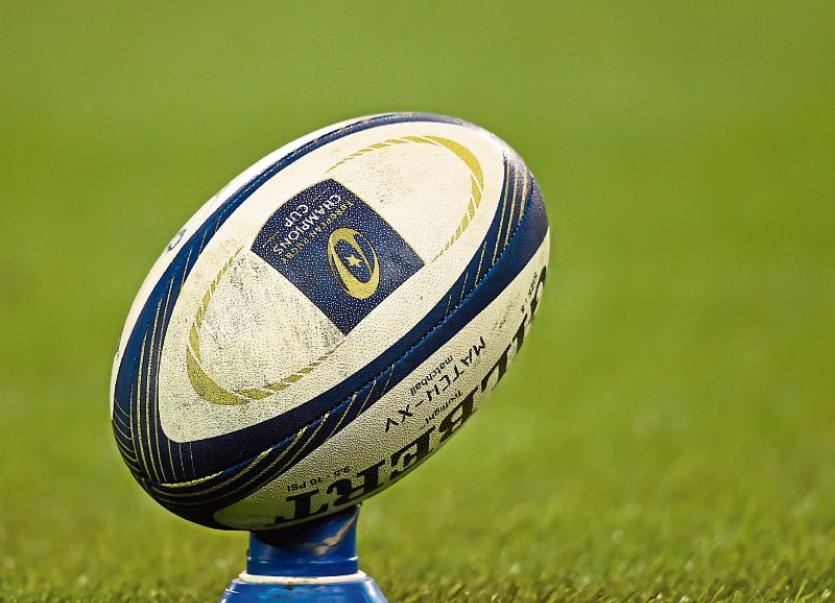 Young Munster will have to travel to Cork Con next weekend after being pipped by their Munster rivals for a home semi-final on a dramatic last day of the regular Ulster Bank League season.

Young Munster were comfortable 22-3 winners over Lansdowne in Tom Clifford Park but they could only manage to run in three tries – and the four scored by Con in their 26-16 win over Galwegians was enough for them to leapfrog Young Munster into second place in the table.

It had looked good for Young Munster at the break as they led 15-3 and Con were only 9-5 ahead but the Cork side crossed for four second-half tries.

Young Munster and Cork Con will now meet in the semi-final in Temple Hill next Saturday with Clontarf and UCD meeting in the other semi-final. Elsewhere in Division 1A, Garryowen’s season ended on a disappointing note when they were thumped 59-5 away to Ballynahinch. Garryowen had nothing to play for but the win sees Ballynahinch leap frog Galwegians at the bottom of the table and they will now have a playoff against Buccaneers, the fourth-placed team in Division 1B.

Shannon and UL Bohs are both safe in 1B following the final day’s games. Bohs were 24-23 winners away to Old Wesley, a win that saw them finish safe in eight position ahead of Blackrock who were well beaten by Dublin University. Shannon also needed to win to avoid a relegation playoff and they held up their side of the bargain thanks to a 23-12 win over Buccaneers.

Elsewhere, in the Division 2C/2B playoff, Bruff went down to Tullamore 23-21 at the Offaly venue. That result means that Bruff will remain in Division 2C for another season.