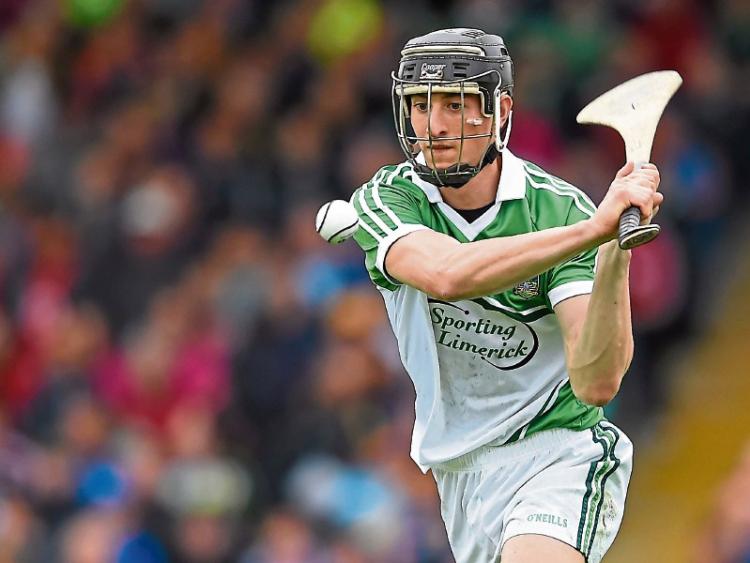 THERE are three changes to the Limerick team for Sunday’s Allianz Hurling League semi final against Waterford.

Into the team come Paudie O’Brien, Gearoid Hegarty and Cian Lynch, while Shane Dowling, Graeme Mulcahy and Wayne McNamara make way in TJ Ryan’s side for the Thurles test.

It is a Limerick team that contains seven members of the All Ireland U-21 winning team of last September – English, Byrnes, Ronan Lynch, Hegarty, Cian Lynch, Nash and Morrissey.

Declan Hannon and Seamus Hickey were ruled out earlier in the week through injury – just as they were in the quarter final win over Dublin.

There is a first ever senior start for Gearoid Hegarty at wing forward.

Paudie O’Brien comes into the half back line for McNamara in a switch that was made during the quarter final win over Dublin.

With no Dowling or Hannon the free-taking duties will fall to a newcomer at this level with U-21s Ronan Lynch, Barry Nash or Tom Morrissey free-takers at club level.

In the win over Dublin, Limerick played seven defenders with Gavin O’Mahony moving to wing back to allow Ronan Lynch into a free role with James Ryan partnering Paul Browne in midfield.

League champions Waterford stand between Limerick and a first league final appearance since 2006. On that occasion Kilkenny proved too strong for Limerick, so the wait for league silverware stretches back to 1997.

Sunday’s semi final has a 2.00 start in Thurles and is live on TG4. Extra time will be played if necessary.