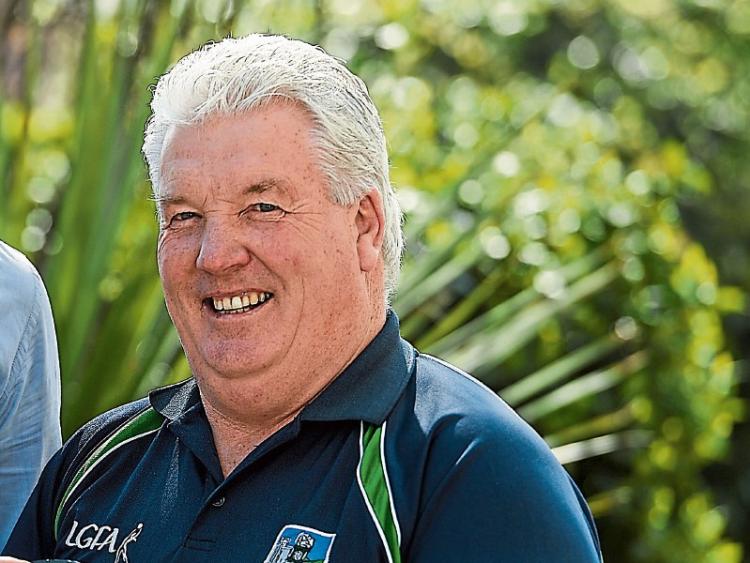 On Sunday (12noon) they play Wicklow in Stradbally with a sixth ever league final the prize.

Eddie Murphy is again the Limerick manager and has seen his side win four and lose two games to-date in Division Four.

“We need to show hunger,” stressed Murphy ahead of the clash with Wicklow.

“They are a fantastic bunch of girls that have done all we have asked of them. I would love to see them succeed but they have to bring it onto the pitch. They have trained hard and we just now need to show that we can learn from the defeats (against Longford and Wicklow) and reserve those results.”

Murphy believes Limerick are in a better position this season than they were in 2015.

”I think the girls have seen what it takes. Actually across the board in the league all counties have upped their standards. Even in our division the structures and organisation has improved this season,” outlined Murphy.