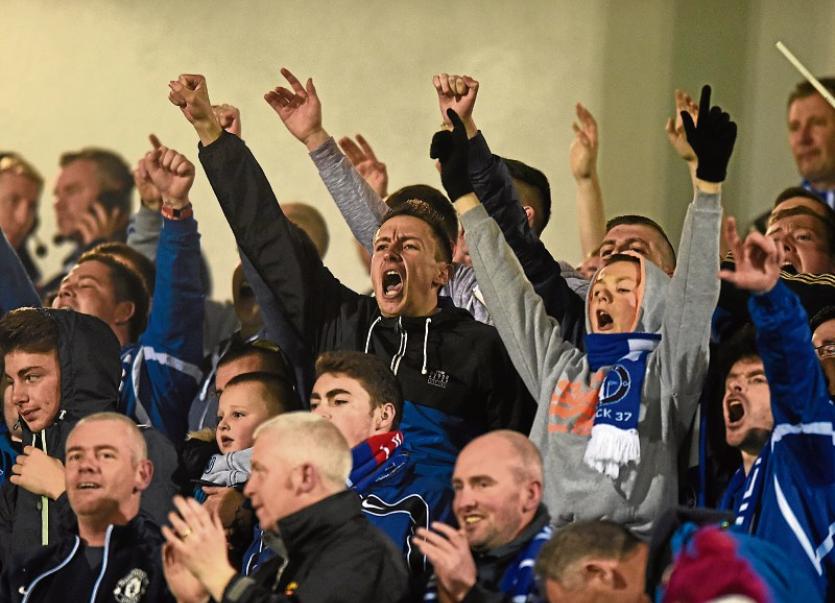 To date, Martin Russell’s side has scored 28 goals in the First Division and conceded just five. The Blues are the only side with a positive goal difference.

Goals from Paul O’Conor in the opening half and second half strikes from John O’Flynn and Lee J-Lynch helped Limerick maintain their excellent start.

Cabinteely are seventh in the table after picking up just four points to date.