Three games to save Munster's season 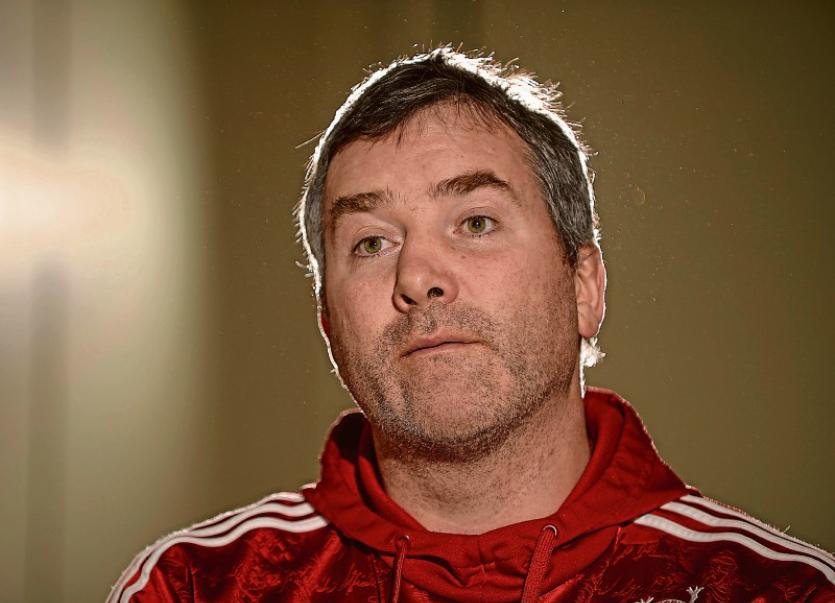 MUNSTER face into the first of three crucial fixtures which will decide the province’s Guinness Pro12 play-off hopes and European Champions Cup fate for next season this Saturday.

Anthony Foley's side travel to the Sportsground in Galway to take on high-flying Connacht, 7.15pm.

Munster currently lie sixth in the Pro12 table, five points off the play-off places, the last of which is occupied by the Scarlets.

After this weekend’s trip to Galway, Munster host Edinburgh, just one point and one place behind them in the table, at Musgrave Park on Friday, April 29 at 7.35pm.

Munster complete their programme of regular season games against the Scarlets at Thomond Park on Saturday, May 7, 3pm.

With a qualification place for next season’s Champions Cup reserved for the top Italian side in the Pro12, Munster must secure a top six finish to be sure of competing in the top flight European club rugby competition next term.

Failure to qualify for next season's Champions Cup would be unthinkable for Munster who are already being hit by falling attendances this season.

Munster’s three remaining fixtures are against sides doing well in the Pro12 table.

This weekend’s Round 20 games has thrown up some fascinating clashes between sides with a huge amount to play for.

Round 20 starts on Friday night and Ospreys will face tough competition from a Benetton Treviso side still trying to make up ground on Zebre who currently hold the designated Italian place.

Elsewhere, table topping Leinster host seventh placed Edinburgh Rugby. Victory is vital for both teams' prospects: Leinster to maintain their push for a home Play-Off; Edinburgh to try and ensure there are two Scottish qualifiers in the 2016/17 Champions Cup.

The Scarlets and holders Glasgow Warriors clash on Saturday.

Scarlets, who have been in the top four since round two, need a victory to maintain their own challenge for the knockout phase.

Later on Saturday fifth placed Ulster are in action in Italy and should the result of the earlier game go their way, victory over Zebre could see Ulster return to the top four.

‘Super Saturday’ as it is being dubbed finishes with that game at the Sportsground between Connacht and Munster.

Connacht have to put the disappointment of their European Challenge Cup exit behind them to concentrate on their quest for a first ever Guinness PRO12 title  but need to overcome three time champions Munster first.