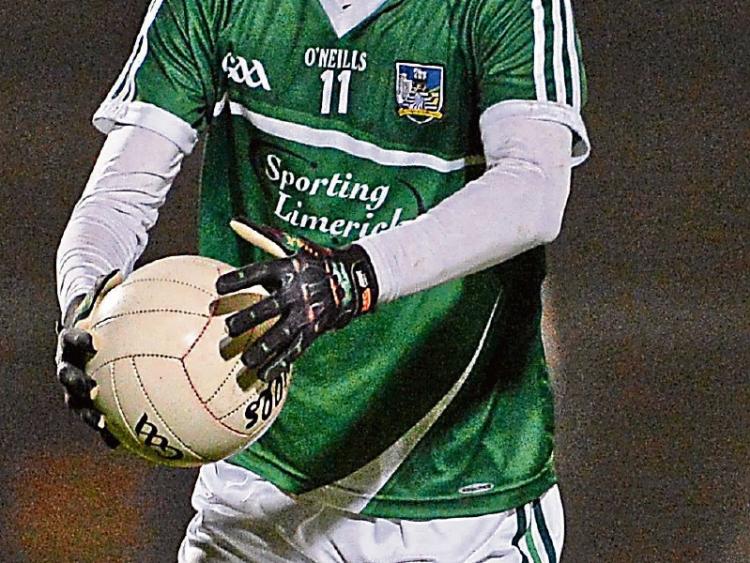 THE Limerick minor football team has been announced for Wednesday’s Munster championship tie with Clare.

The Jerry O’Sullivan managed Limerick travel to Miltown Malbey for a 7.00 start to play the home county.

The team is captained by Newcastle West’s Diarmaid Kelly.

Dual players Josh Ryan and Anthony Barrett are in the starting team.

Clare have knocked Limerick out of the last three Munster MFCs.

Limerick haven’t won a round one tie in over a decade but will be attempting to book a May 11 semi final against Kerry or Waterford. Defeat this week will see Limerick into a play-off on Wednesday April 20 against Tipperary or Cork.