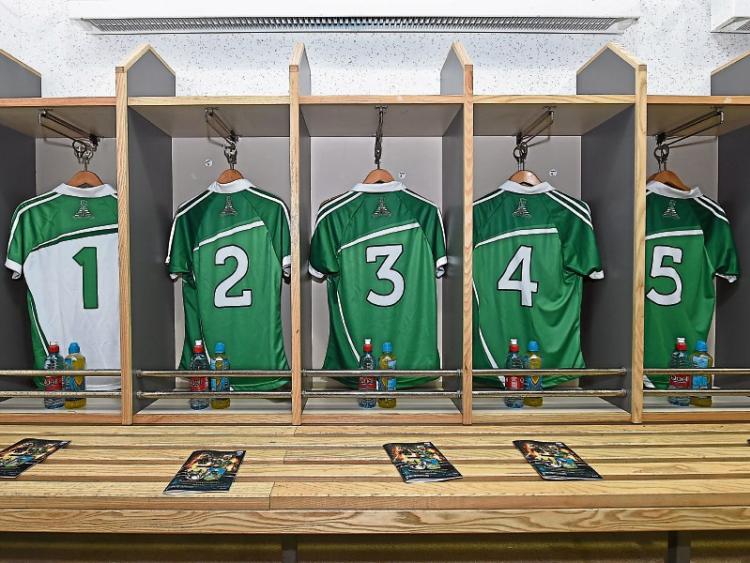 In sport as in life we sometimes need a wakeup call to get us back on track and thankfully the Limerick senior hurling team got back on the winning road with the win against Dublin last Saturday evening.

This was a boost that players, management and supporters needed and the reward is a place in the National League semi final on April 17. Dublin were seen as hot favourites but like so many times in the past they failed to put games back to back. For Limerick it took the defeat by Clare to get a better shape on the team and putting players in their best position is always a good start. Limerick are far from the completed product but getting the simple things right will go someway towards having the team in better shape for the championship.

Waterford will provide the opposition in the league semi final and that will give us a better yard stick by which to gauge the team. Of more importance it will be a testing game and the players and team need that. Waterford have made telling progress and I expect them to make even more before this year is over. The big question is will they want to show their hand only weeks away from championship?

Limerick are a bit behind where Waterford are from a development point of view but meeting Waterford at this early point in the year is the kind of test Limerick need. Waterford have serious plans in place. They might not say it but they have taken a lot of the Kilkenny model and it seems to be working for them so far.

As a group they are hungry for more success and you would have to think that they have the kind of players capable of delivering it. From a physical point of view they are ahead of many teams but it’s not all about strength with them. They have some really good young players that have very quickly become quality senior players.

Beating Dublin will provide a lift for Limerick but getting emotional about the win might be a step too far at this early point in the year. I can understand where that is coming from because there was pressure going into that game in Parnell Park after failing once more to gain promotion from Division 1B.

The result needs to be kept in context. I looked at the unedited footage of the game and Limerick did show more fight and they worked hard. That’s what you would expect at this level. Dublin were sluggish and often sloppy with the ball but to Limericks credit they made life difficult for them. A few things stood out for me. Seanie O’Brien did well corner-back, it took him a while to settle but he found his feet and must now be given a chance to establish himself. Gavin O’Mahony worked well with Paul Browne at midfield while Ronan Lynch picked up a fair share of ball. Diarmaid Brynes had a fine game but Dublin allowed him too much room and he took advantage of it.

In attack Tom Morrissey put in a solid hour. He scored well but his best work was done in breaking up play and also pulling a few vital frees. Kevin Downes added another dimension and his goal after the hard graft of James Ryan was the sealing of the game. Barry Nash is continuing to show progress and also adding to the score board.

Dublin had chances to move ahead in the game and not scoring from the penalty was a setback. David Tracy has form in this area and once more he failed to convert. That gift was taken up by Limerick and they went on to close out the game.

A win is always good and it will help build a bit of confidence in the team. Players need to be allowed settle and some lads will now have to fight their way back into the team. Limerick need to have players fighting for their places and that will serve everyone well. Making big calls is never easy but it’s part and parcel of the journey if success is to be achieved.

Waterford won the league last year and it took them a while to beat Wexford last Sunday. It might be worth taking into account that they had a heavy week training in the lead up to that game. Will Waterford go for another league?

If they were to beat Limerick do they really want to play Clare their first round championship opponents or face Kilkenny for a second time in the league? One thing is for sure Waterford will have to plot their journey carefully because it’s all about championship for them this year.

For now Limerick can look forward to a league semi final. It gives them another game and that will help greatly in their buildup to the championship. It will also provide more game time for younger players and that will be of great value to them.

The win is a step in the right direction and it is welcomed by all supporters but the game also showed that there are areas still need attention. Some lessons were learned from the Clare game and I am sure more can be learned from this win over Dublin.